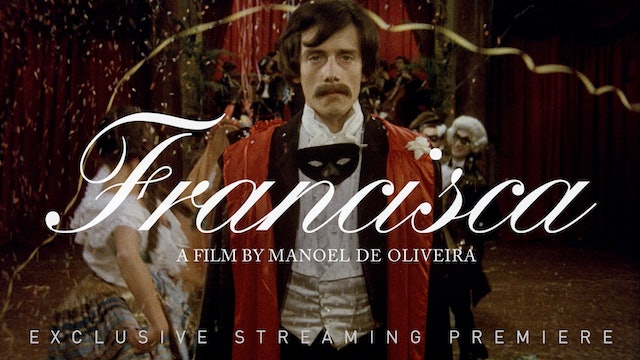 A portrait of an obsessive love affair, Manoel de Oliveira’s FRANCISCA is based on a novel by Agustina Bessa-Luís, whose work the legendary director would later adapt twice more. The book’s retelling of a troubled passage in the life of celebrated writer Camilo Castelo Branco (Mário Barroso)—in which his friend José Augusto (Diogo Dória) embarked on a perverse game of marital cat and mouse with Francisca (Teresa Menezes), the woman the novelist loved—led Oliveira to new heights of stylistic imagination. (It helped that Oliveira’s wife, a distant relative of the historical Francisca, gave him access to a cache of the woman’s letters.) With its elaborate title cards, strikingly staged action, evocatively gloomy interiors, and showstopping gala set pieces, FRANCISCA is an exacting, sumptuous cinematic experience that ranks among Oliveira’s crowning achievements. 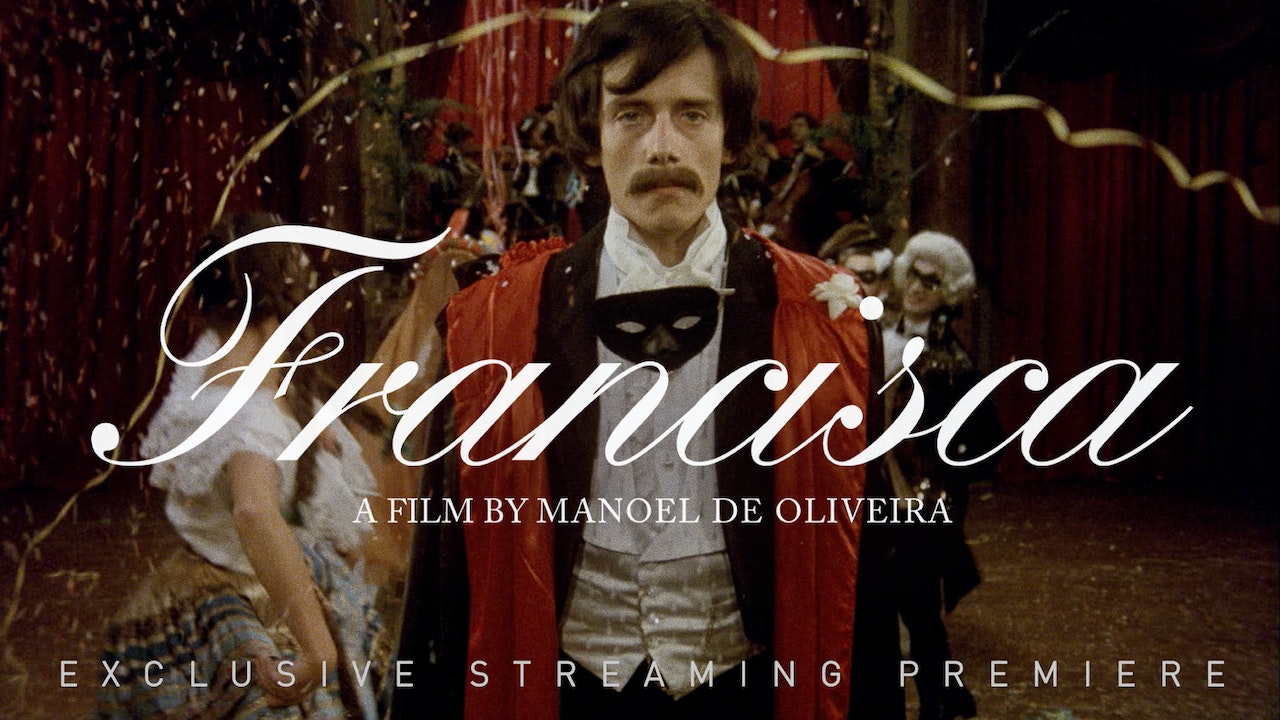