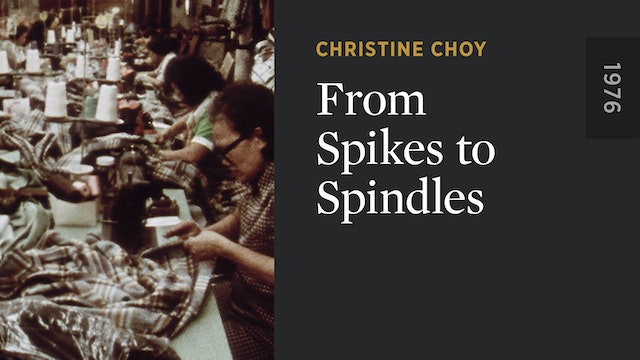 From Spikes to Spindles

This raw, gutsy portrait of New York’s Chinatown captures the early days of an emerging consciousness in the community. We see a Chinatown rarely depicted, a vibrant community whose young and old join forces to protest police brutality and hostile real estate developers. With bold strokes, it paints an overview of the community and its history, from the early laborers driving spikes into the transcontinental railroad to the garment workers of today. A groundbreaking documentary from maverick filmmaker Christine Choy, FROM SPIKES TO SPINDLES features cinematography by a young Tsui Hark, soon to be a leading light of the Hong Kong New Wave. 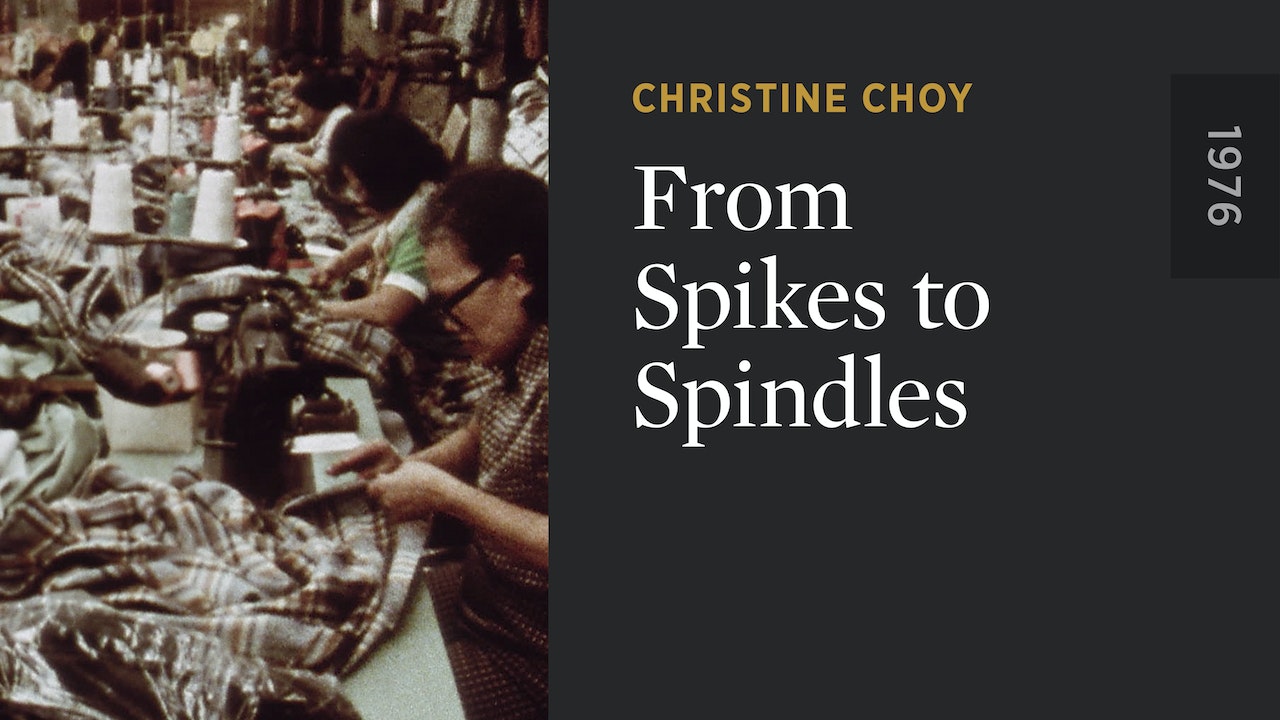