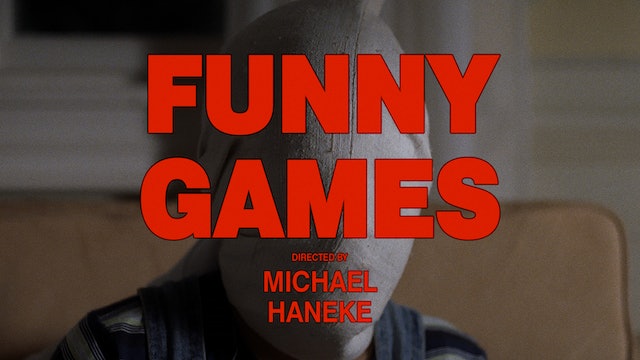 Michael Haneke’s most notorious provocation, FUNNY GAMES spares no detail in its depiction of the agony of a bourgeois family held captive at their vacation home by a pair of white-gloved young men. In a series of escalating “games,” the sadistic duo subject their victims to unspeakable physical and psychological torture over the course of a night. A home-invasion thriller in which the genre’s threat of bloodshed is made stomach-churningly real, the film ratchets up shocks even as its executioners interrupt the action to address the audience, drawing queasy attention to the way that cinema milks pleasure from pain and stokes our appetite for atrocity. With this controversial treatise on violence and entertainment, Haneke issued a summation of his cinematic philosophy, implicating his audience in a spectacle of unbearable cruelty. 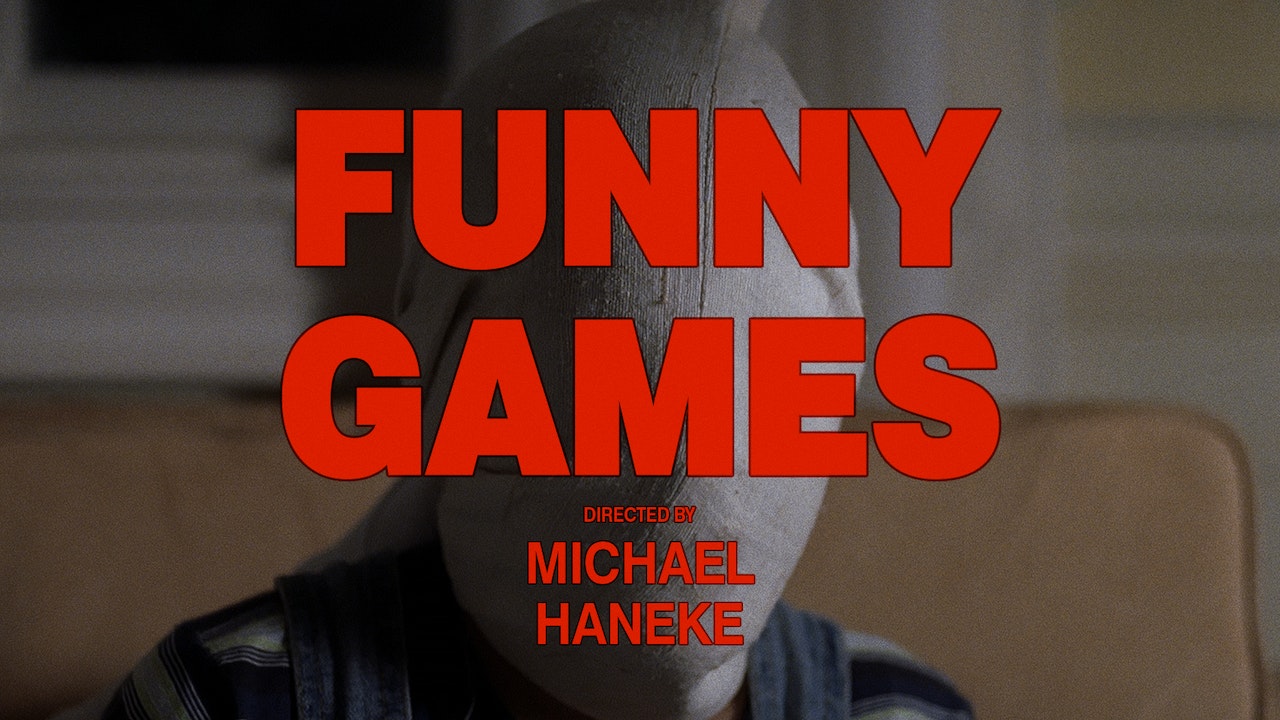