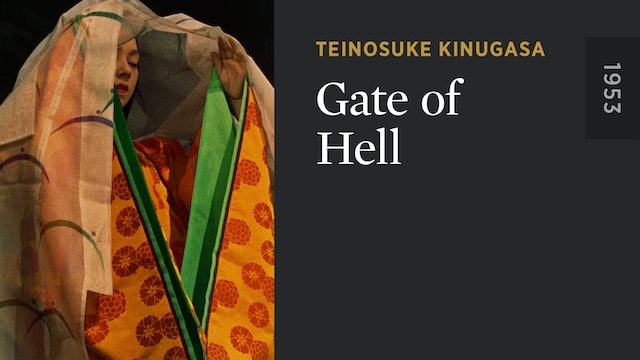 A winner of Academy Awards for best foreign-language film and best costume design, GATE OF HELL is a visually sumptuous, psychologically penetrating work from Teinosuke Kinugasa. In the midst of epic, violent intrigue in twelfth-century Japan, an imperial warrior falls for a lady-in-waiting; after he discovers she is married, he becomes frenzied in his attempts to win her love. Kinugasa’s film, an early triumph of color cinematography in Japan, is an unforgettable, tragic story of obsession and unrequited passion. 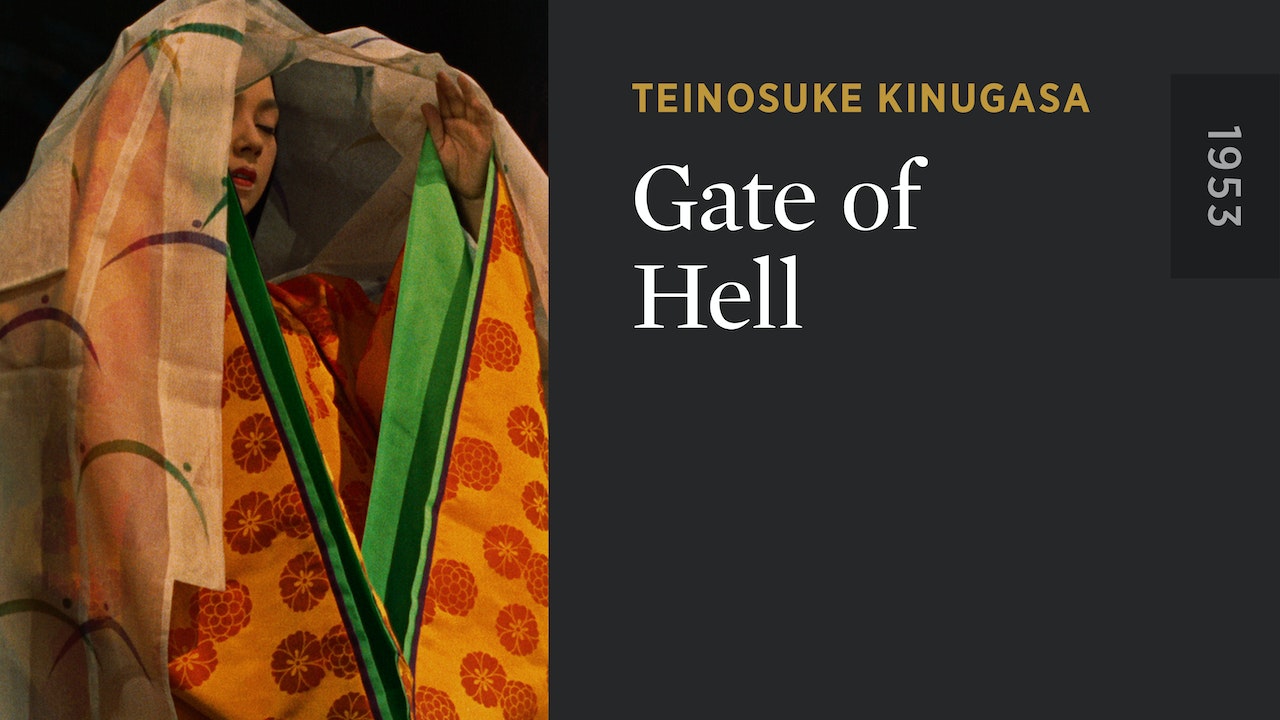