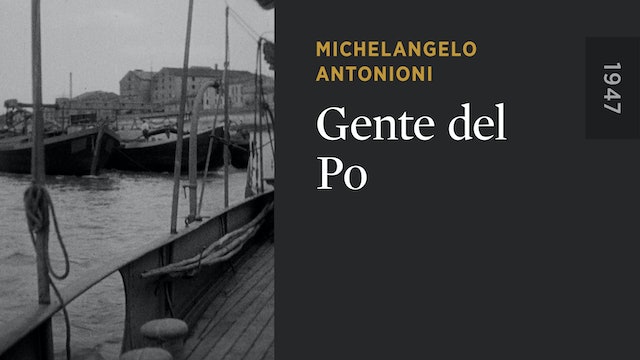 This film of a barge trip down the Po River is, along with N.U., one of several early nonfiction shorts by Michelangelo Antonioni to look at the relationship between individuals and their environment, a theme the director would fully explore in such films as RED DESERT. It was made between 1943 and 1947. 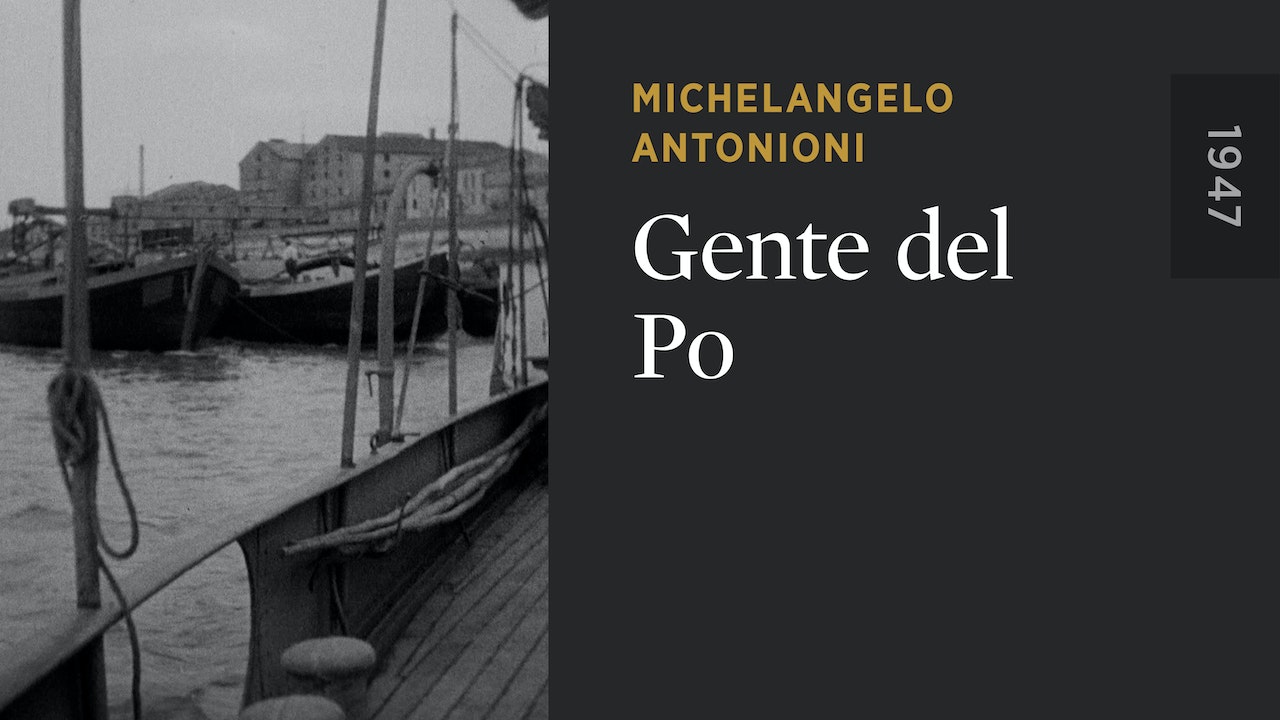