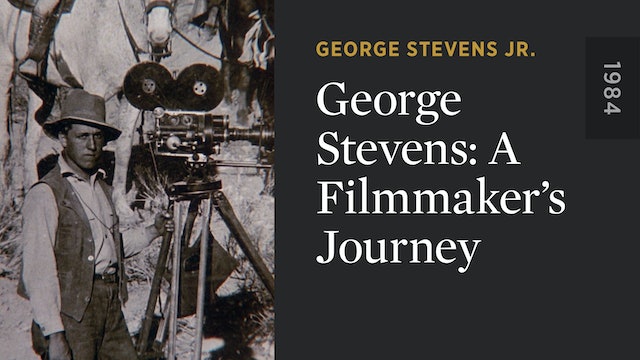 Written and directed by George Stevens Jr., GEORGE STEVENS: A FILMMAKER’S JOURNEY is a moving portrait of the life and work of one of the greatest Hollywood filmmakers of the twentieth century. From SWING TIME and GUNGA DIN to SHANE and GIANT, George Stevens helped shape American cinema. This 1984 documentary includes interviews with filmmakers Frank Capra and John Huston, actors Cary Grant and Spencer Tracy, and many others. 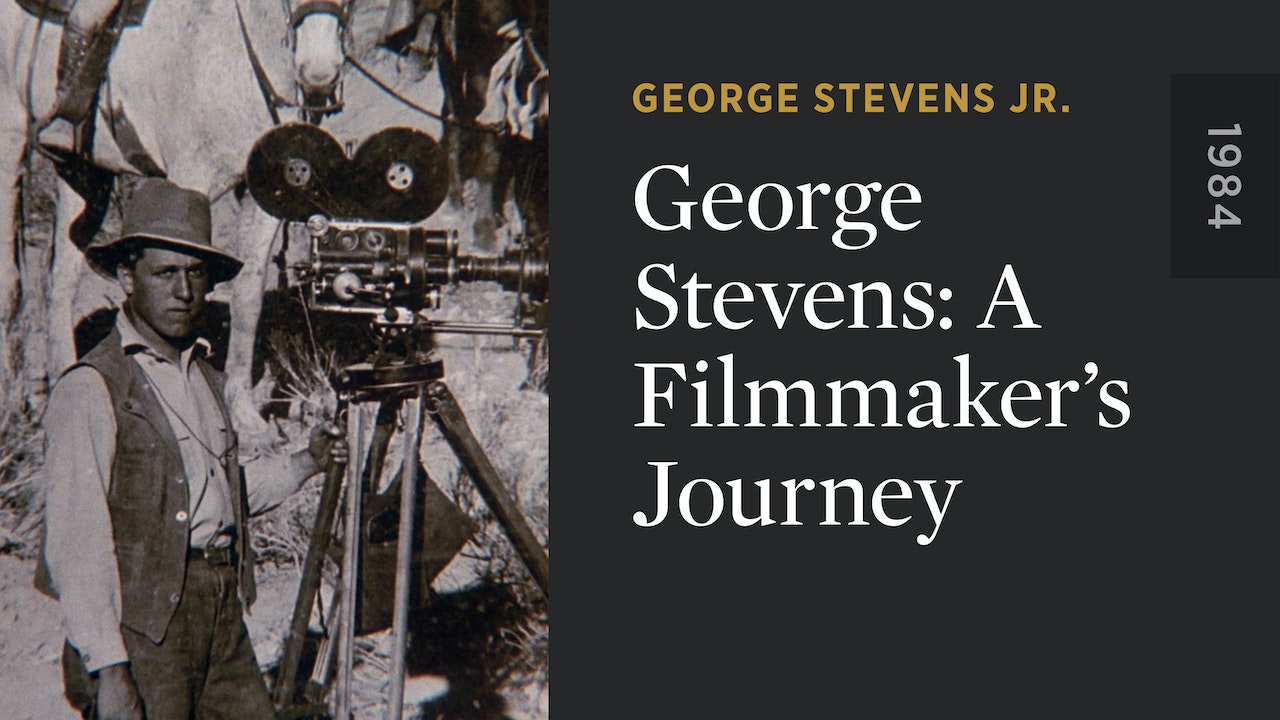