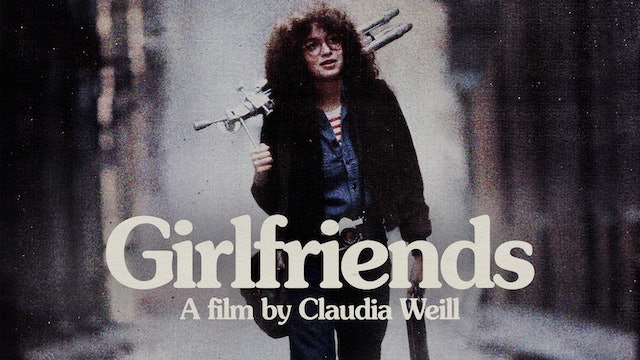 When her best friend and roommate abruptly moves out to get married, Susan (Melanie Mayron), a wannabe gallery artist slumming it as a bar mitzvah photographer on Manhattan’s Upper West Side, finds herself adrift in both life and love. Could a new job be the answer? What about a fling with a married, older rabbi (Eli Wallach)? A touchstone of American independent filmmaking that went on to influence an entire subgenre of films and television shows (most famously Lena Dunham’s “Girls”) about young women trying to make it in the big city, Claudia Weill’s 1970s New York time capsule captures the complexities and contradictions of women’s lives and relationships during the era of second-wave feminism with both wry humor and refreshing frankness. 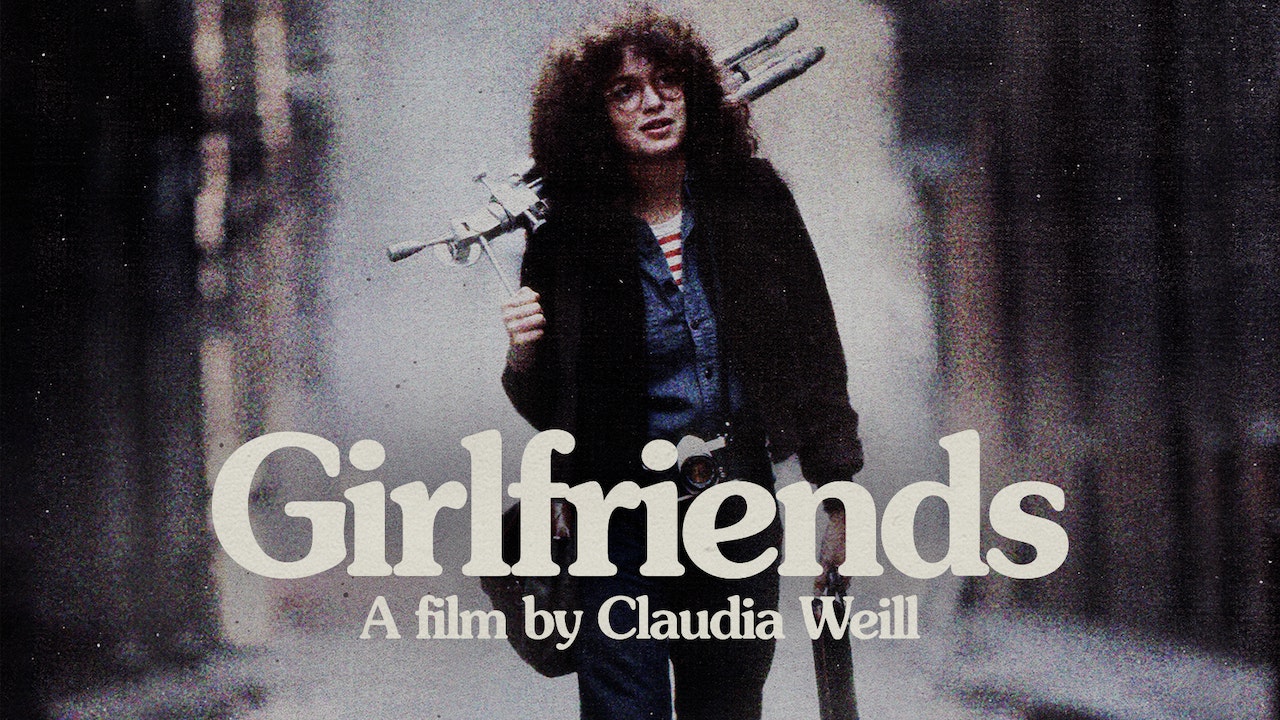