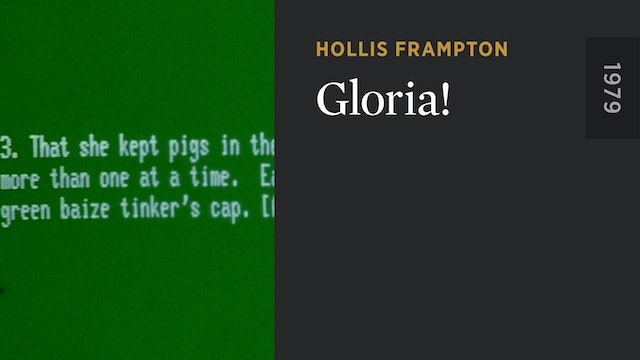 Intended as one of the final films in the Magellan Calendar, THE DEATH OF MAGELLAN: GLORIA!, made in 1979, was the first work of Hollis Frampton’s to feature a computer. The photographer turned filmmaker was at that time experimenting in the digital arts, an area in which he led courses at the Center for Media Study at the State University of New York at Buffalo. 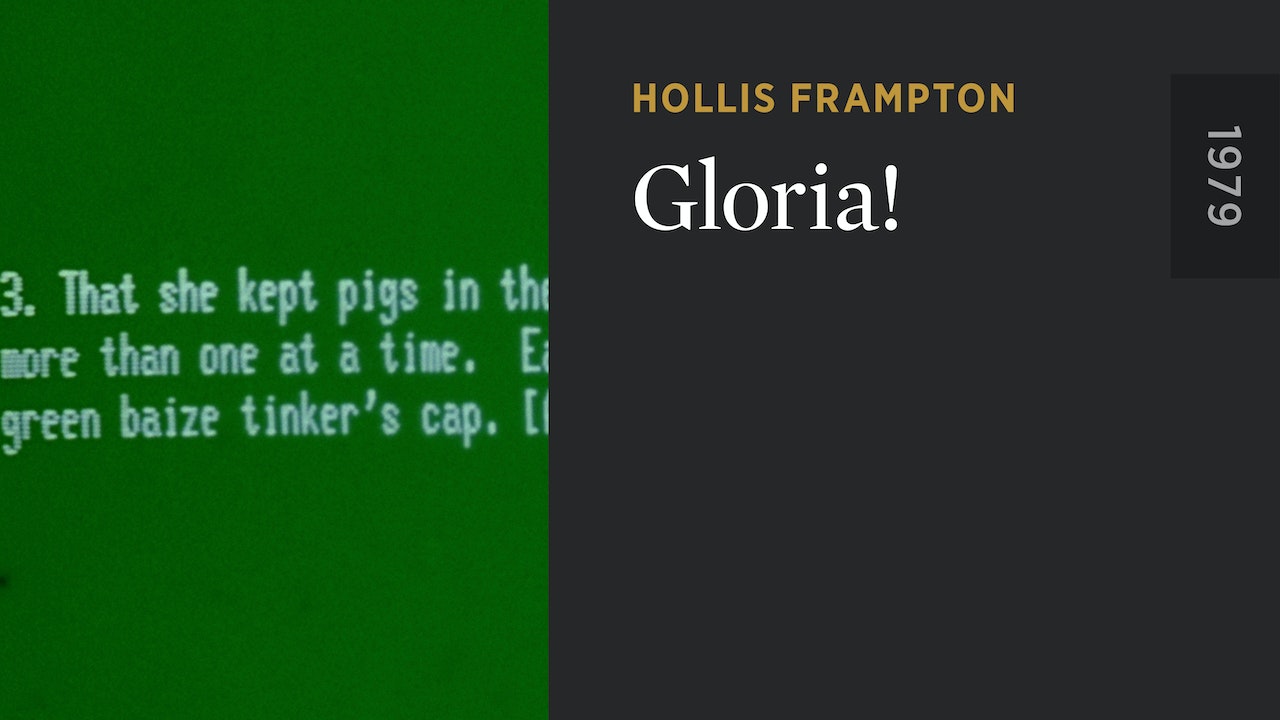