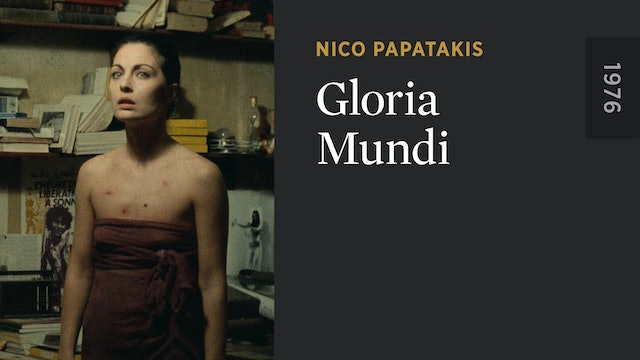 One of the most shocking and transgressive films of the 1970s, this incendiary political parable centers on Galai (the fearless Olga Karlatos), an actress starring as an Arab terrorist in a film about the Algerian War. In preparation for her role and under the influence of her militant director, Galai begins to inflict torture upon herself—blurring the boundaries between performance and reality as director Nico Papatakis provocatively interrogates questions of art, authenticity, and left-wing political hypocrisy. 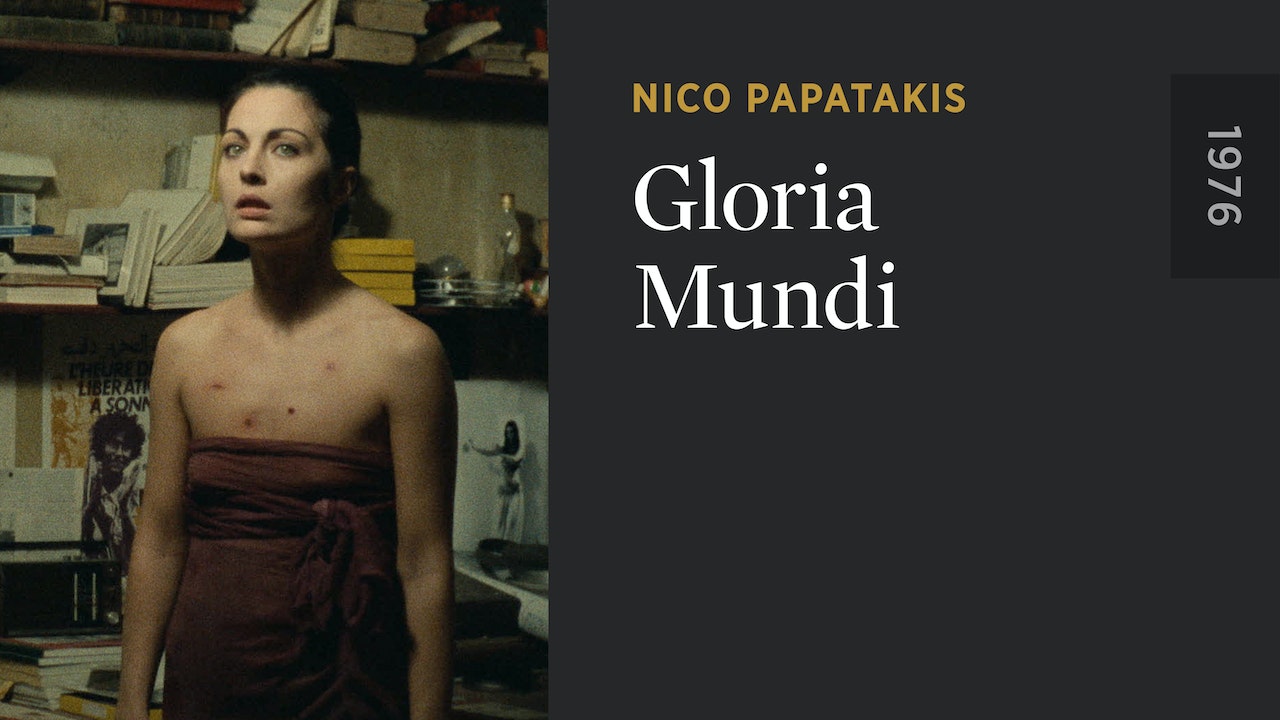