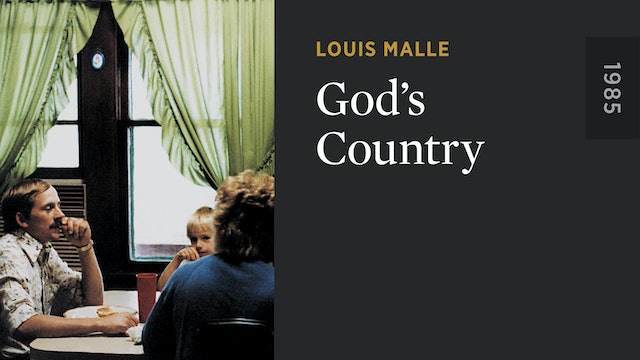 In 1979, Louis Malle traveled into the heart of Minnesota to capture the everyday lives of the men and women in a prosperous farming community. Six years later, during Ronald Reagan's second term, he returned to find drastic economic decline. Free of stereotypes about America's "heartland" God's Country, commissioned for American public television, is a stunning work of emotional and political clarity. 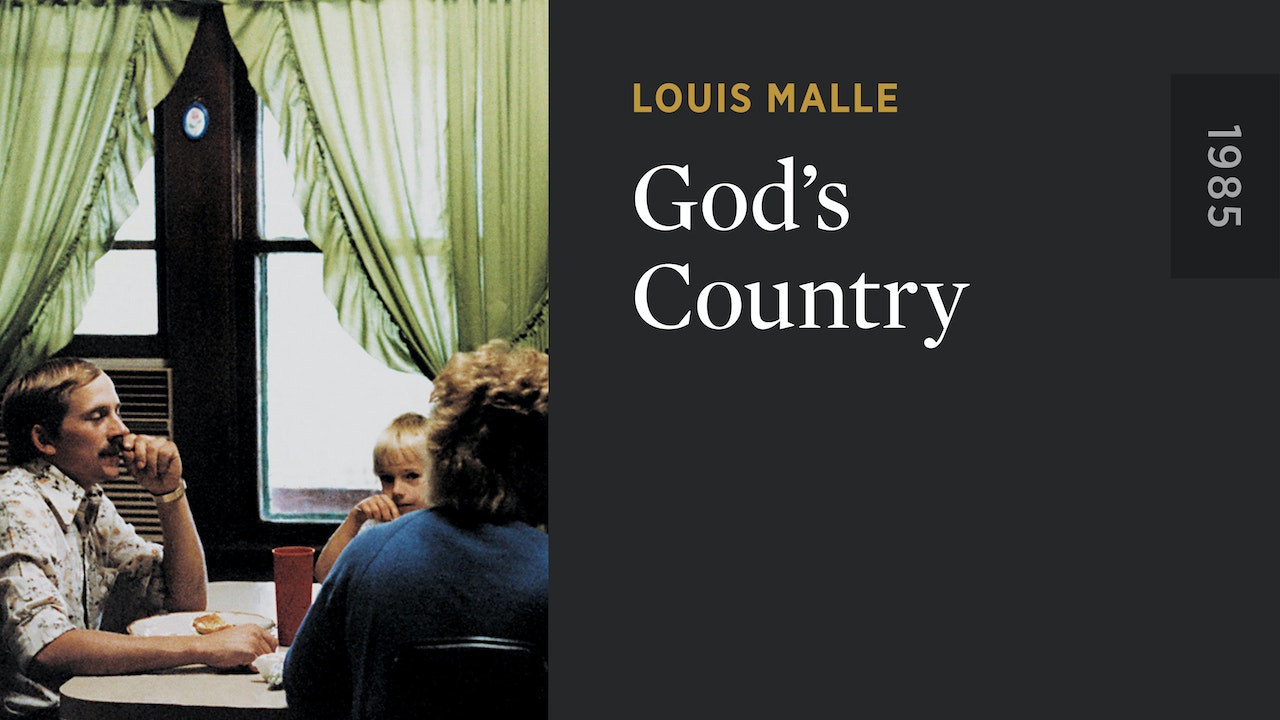