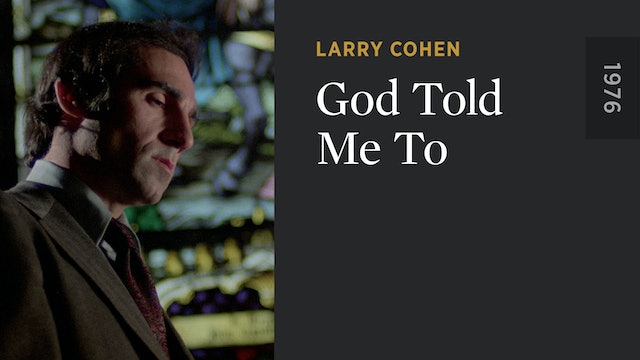 God Told Me To

A rooftop sniper guns down fourteen pedestrians on the streets of New York City. A mild-mannered dad takes a shotgun and blows away his wife and children. A cop goes on a sudden shooting spree at the St. Patrick’s Day parade. And each of these unlikely killers makes the same dying confession: “God told me to.” Now a repressed Catholic NYPD detective (Tony Lo Bianco) must uncover a netherworld of deranged faith and alien insemination, as well as his own unholy connection to a homicidal messiah with a perverse plan for the soul of mankind. This critically acclaimed cult classic written, produced, and directed by Larry Cohen remains one of the most disturbing and thought-provoking horror films of our time. 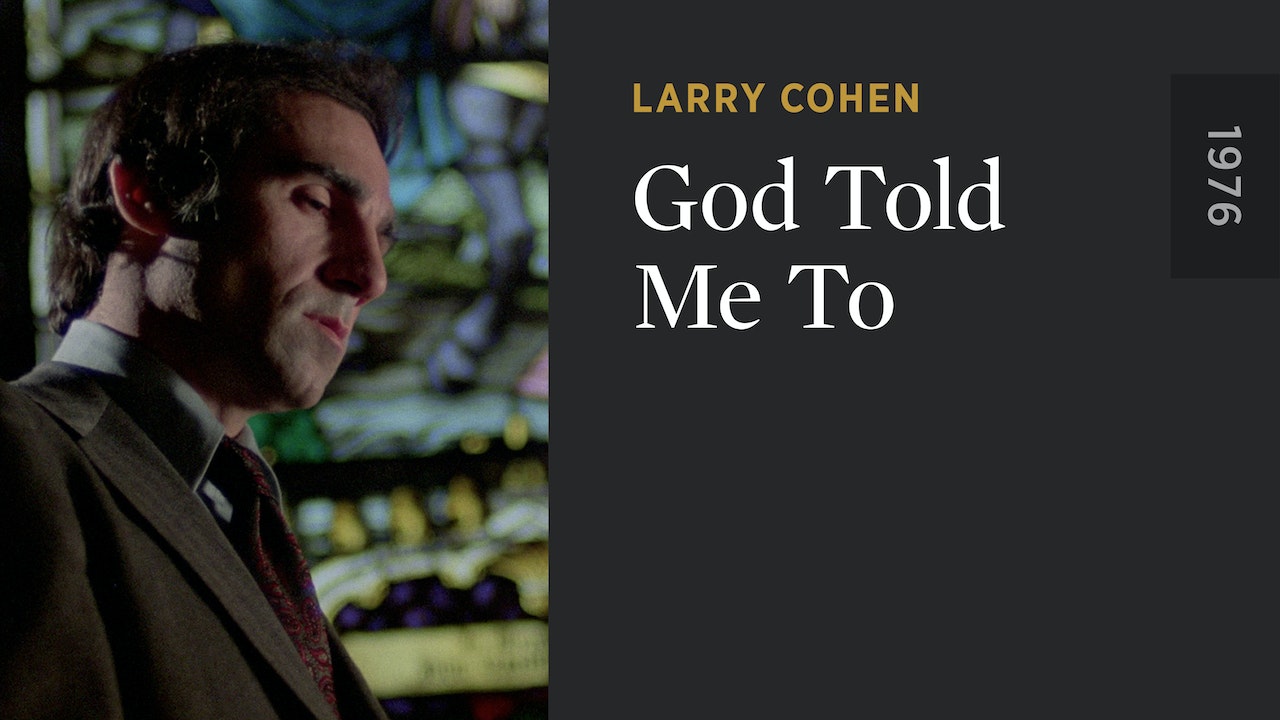