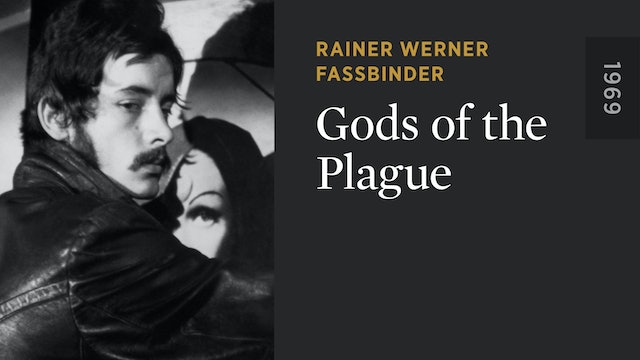 Gods of the Plague

Harry Baer plays a newly released ex-convict who slowly but surely finds his way back into the Munich criminal underworld. Meanwhile, his attentions are torn between two women (Hanna Schygulla and Margarethe von Trotta) and the friend (Günther Kaufmann) who shot his brother. This sensual, artfully composed film by Rainer Werner Fassbinder is a study of romantic and professional futility. 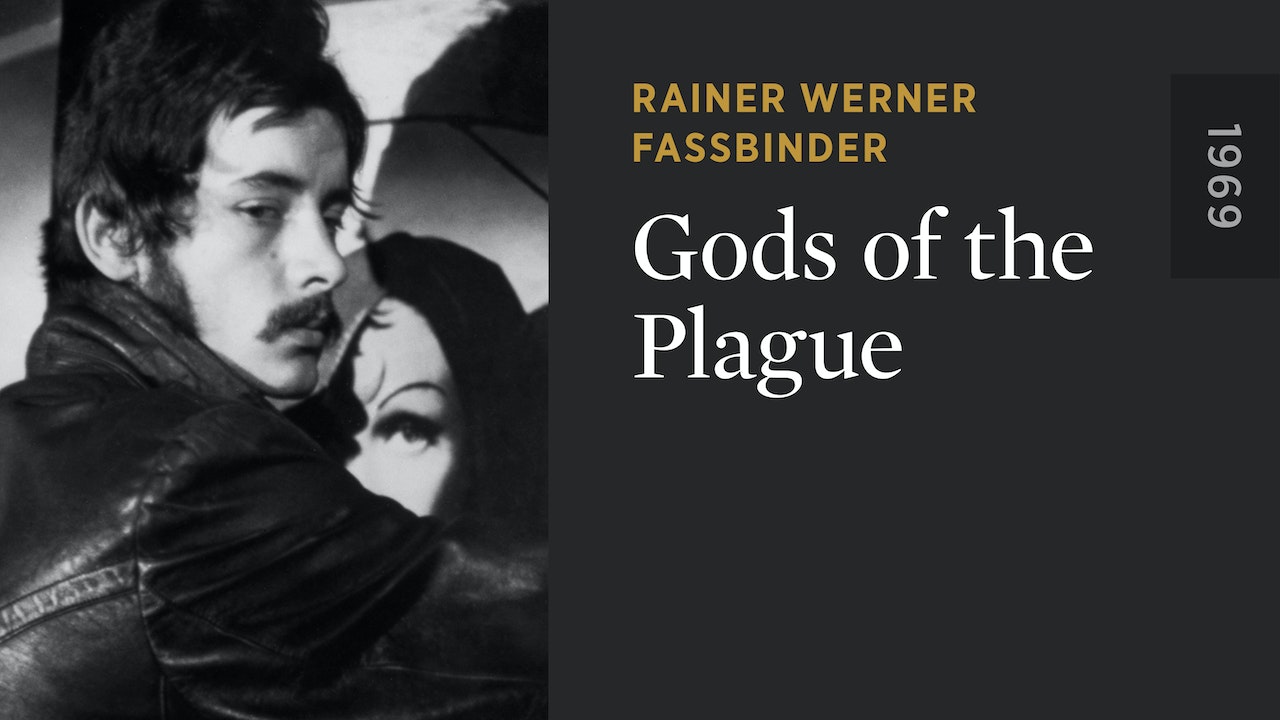