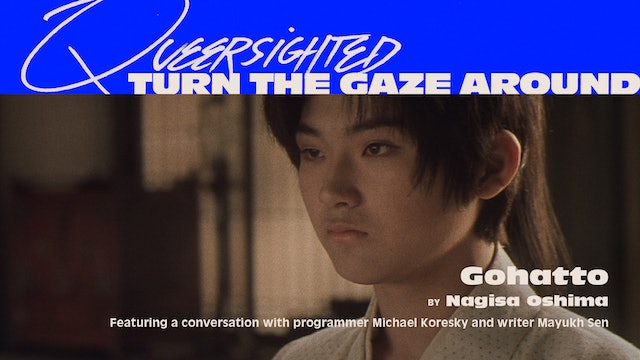 This mesmerizing, atmospheric samurai tale infuses the genre with a subversive undercurrent of homoerotic frisson. When the young, strikingly handsome Kano Sozaburo (Ryuhei Matsuda) joins an elite samurai unit, his presence unleashes tensions among his fellow swordsmen—including his superior Hijikata Toshizo (Takeshi Kitano)—as they find themselves competing for his affections. The final feature from iconoclastic auteur Nagisa Oshima is a daring, visually sumptuous exploration of the rigid social codes of nineteenth-century Japan. 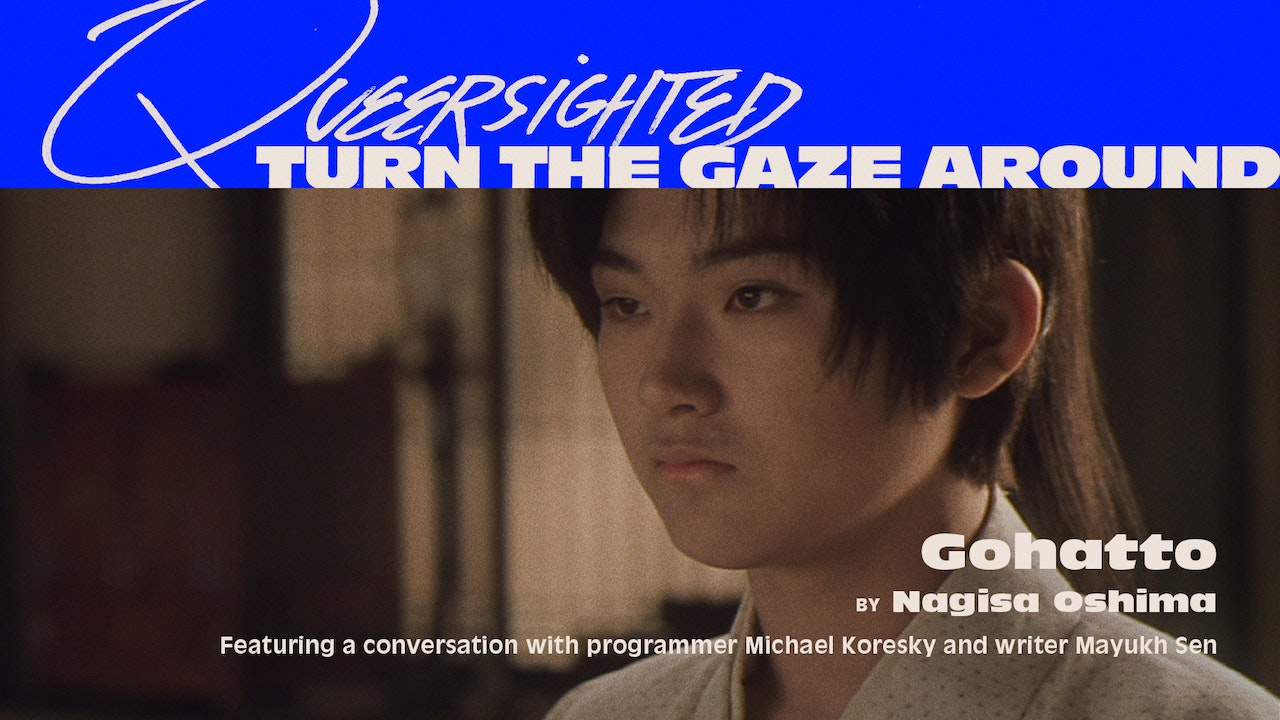