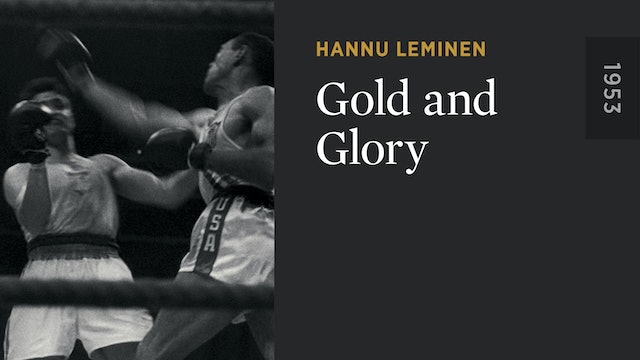 Part two of Director Hannu Leminen's account of the Olympic Games Helsinki 1952, with its fierce patriotism and its sense of a nation welcoming the world, is redolent of the period, coming as it did only twelve years after the end of Finland's war with the Soviet Union, and seven years after the end of World War II. Leminen spends GOLD AND GLORY covering non-track-and-field sports, while competitors from across the globe are seen socializing with ease, traversing the language barrier with smiles and gestures, and strengthening the impression of sports as a unifying stimulus for peace. 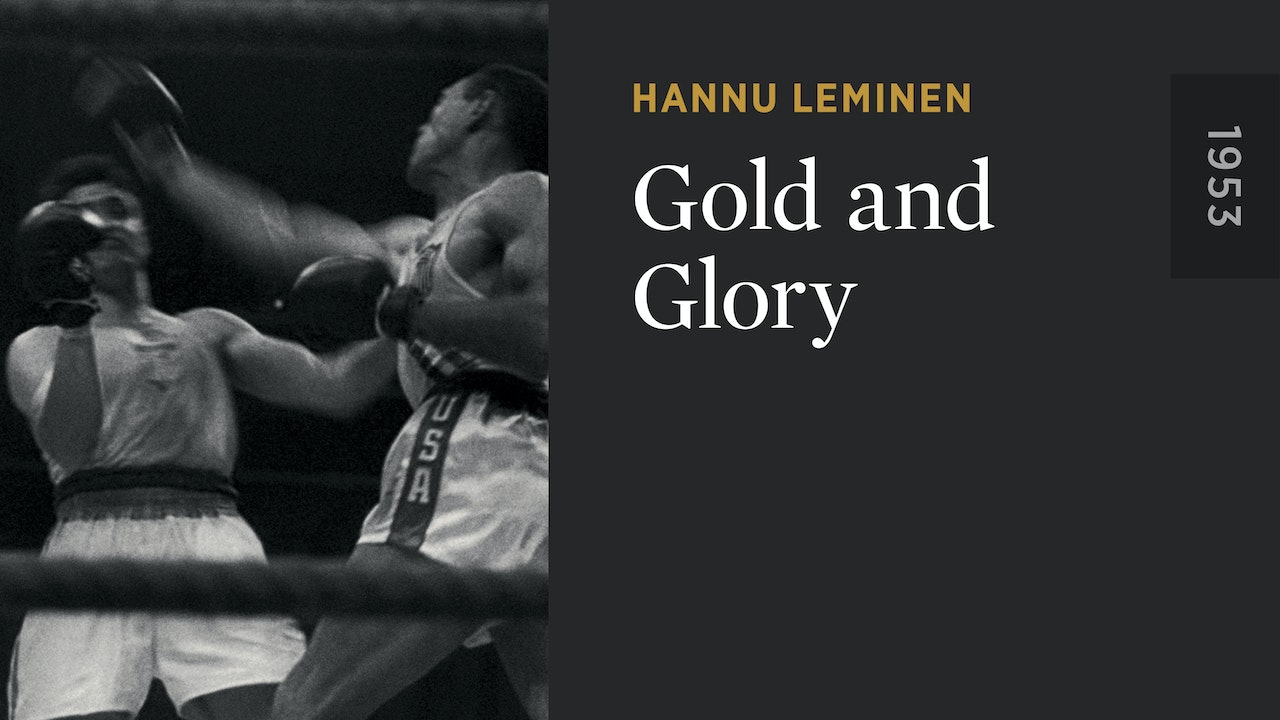