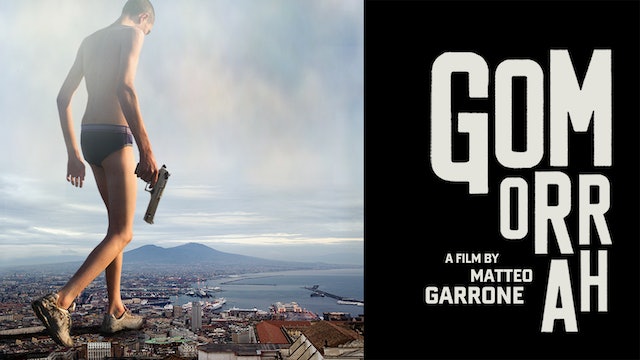 Matteo Garrone’s GOMORRAH is a stark, shocking vision of contemporary gangsterdom, and one of cinema’s most authentic depictions of organized crime. In this tour de force adaptation of undercover Italian reporter Roberto Saviano’s best-selling exposé of Naples’ Mafia underworld (known as the Camorra), Garrone links five disparate tales in which men and children are caught up in a corrupt system that extends from the housing projects to the world of haute couture. Filmed with an exquisite detachment interrupted by bursts of violence, GOMORRAH is a shattering, socially engaged true-crime story from a major new voice in Italian cinema. 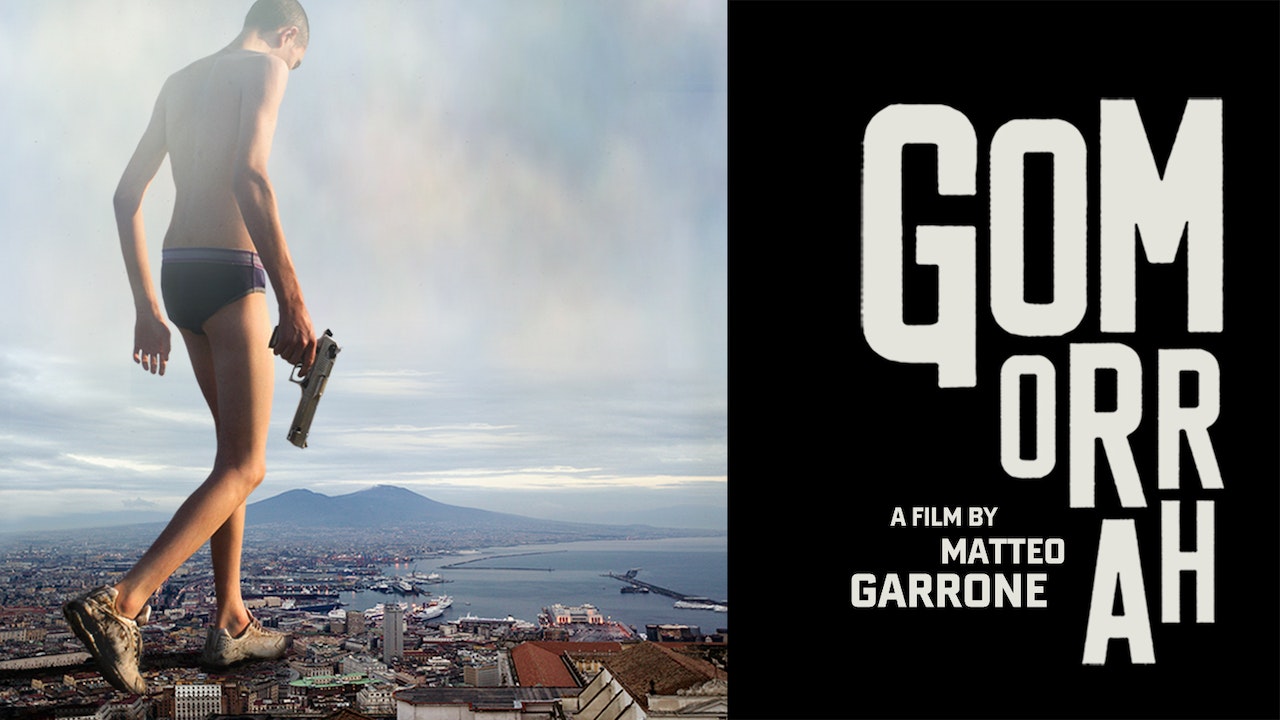