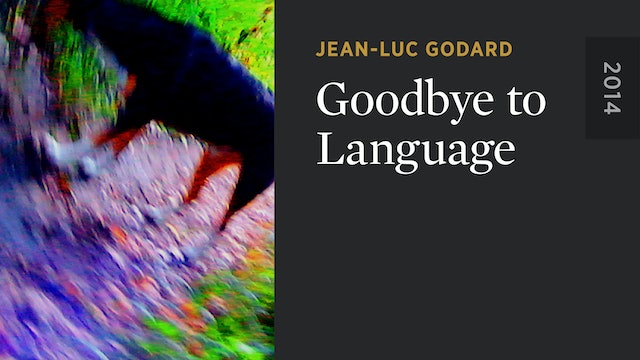 Winner of the jury prize at the 2014 Cannes Film Festival, GOODBYE TO LANGUAGE is a triumphant masterpiece from Jean-Luc Godard. Using technology to mind-bending effect, the film follows a couple whose relationship breaks down along with the images, which in its second half take a dog’s-eye view of the world. It is a meditation on history and illusion that creates effects more spectacular than any Hollywood blockbuster, figures merging and weaving across the screen along with the film’s ideas about romantic love and being-in-the-world. 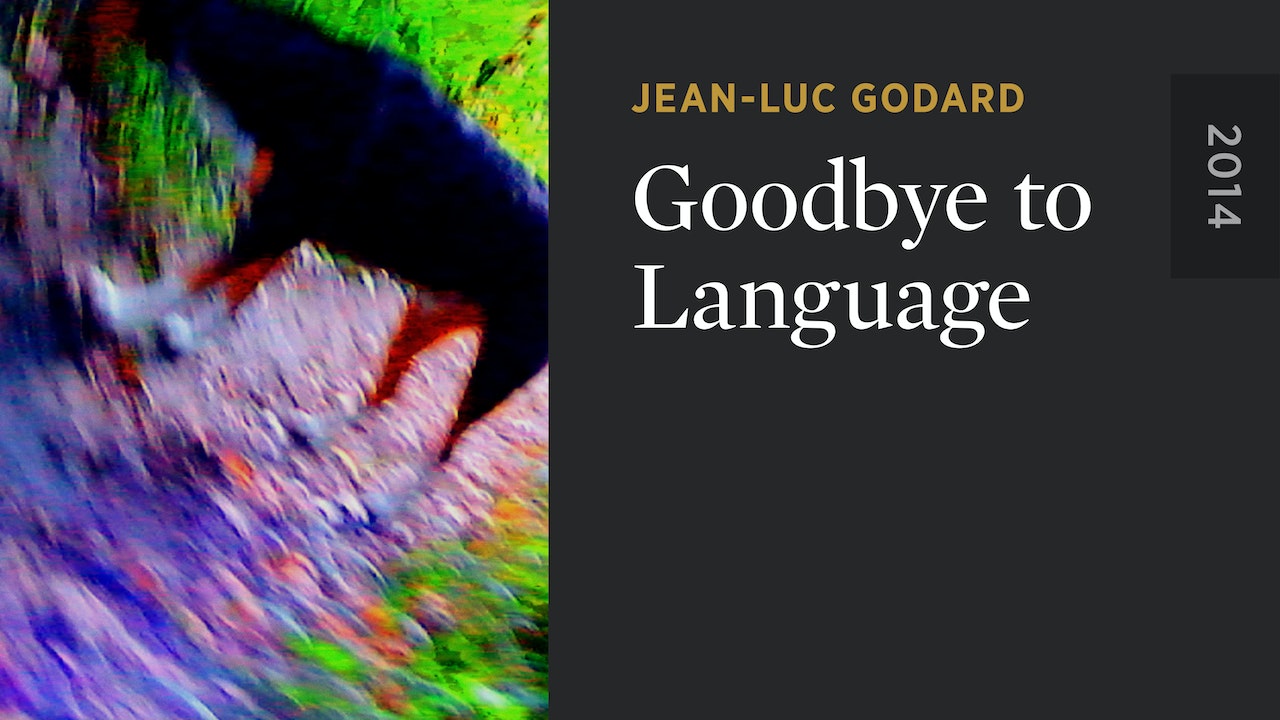