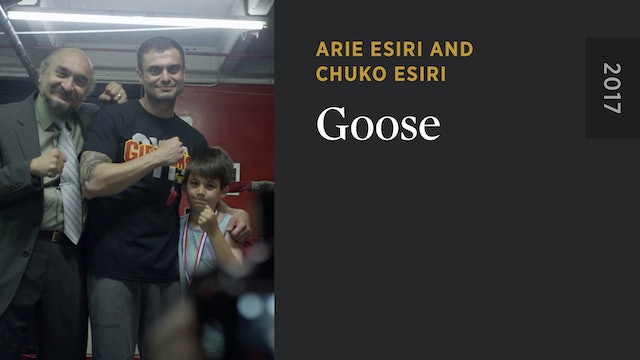 This short film was directed by Arie and Chuko Esiri in 2017, while they were studying film at Columbia University and New York University, respectively, and it stars EYIMOFE’s Jacob Alexander as a single father and amateur fighter on the verge of going pro who discovers that his forgetfulness may be a symptom of something worse. 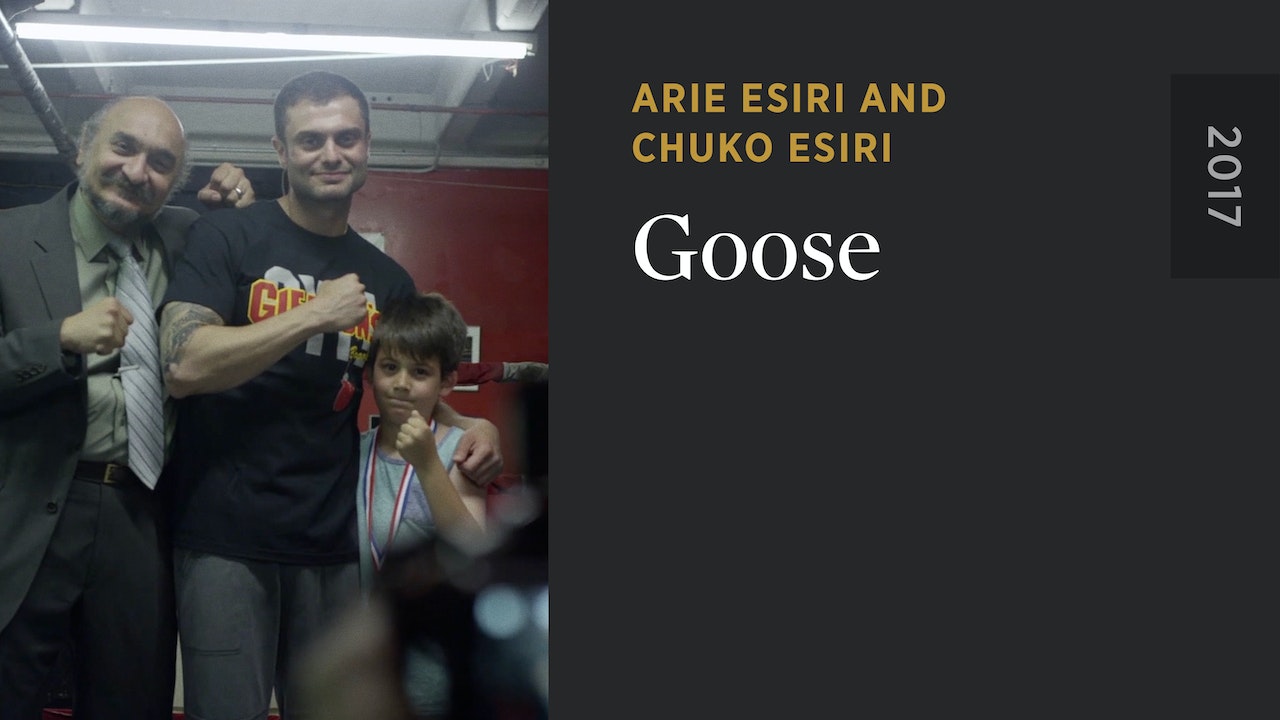