In the 1930s, MGM was home, as the studio itself put it, to “more stars than there are in heaven”—and they all aligned for this pinnacle of dream-factory glitz. In a single day in Berlin’s Grand Hotel, jewel thief Baron Felix von Geigern (John Barrymore) covets both the jewels of prima ballerina Grusinskaya (Greta Garbo) and the beautiful stenographer Flaemmchen (Joan Crawford), who is the mistress of General Director Preysing (Wallace Beery), boss to the terminally ill Otto Kringelein (Lionel Barrymore). Now, in just twenty-four hours, the lives of these glamorous guests will change forever in this classic Academy Award winner for best picture. 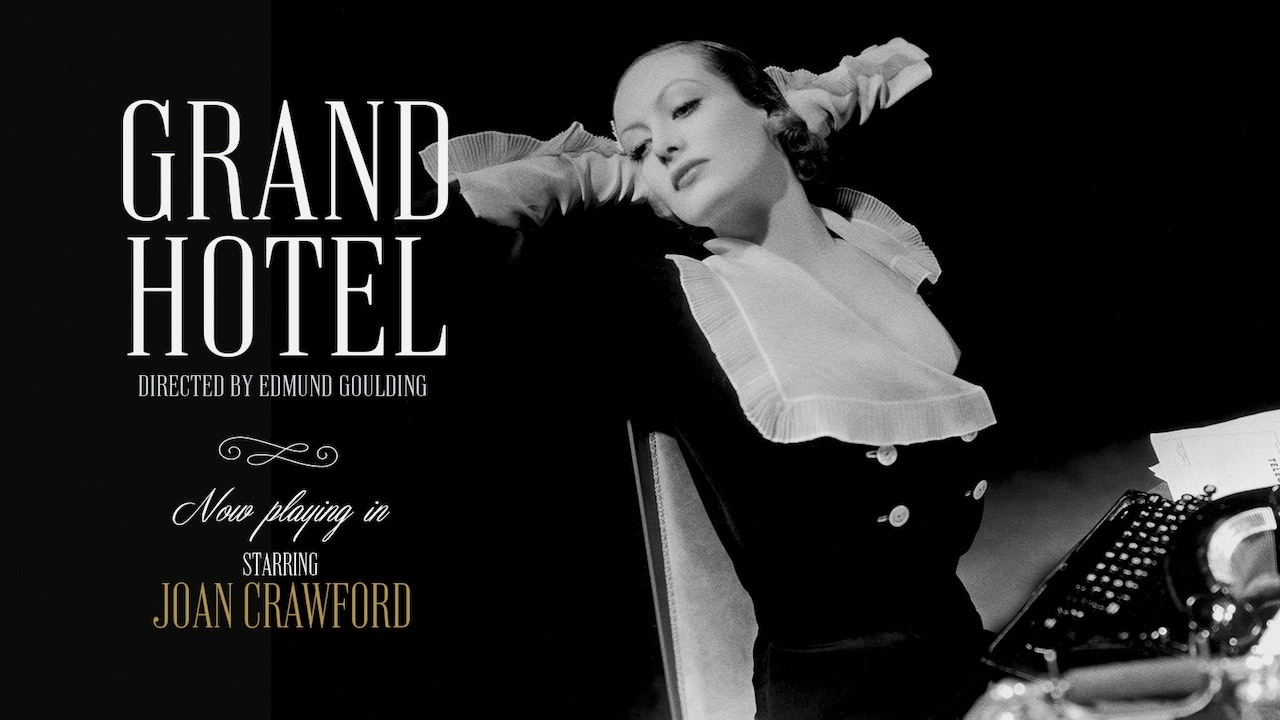