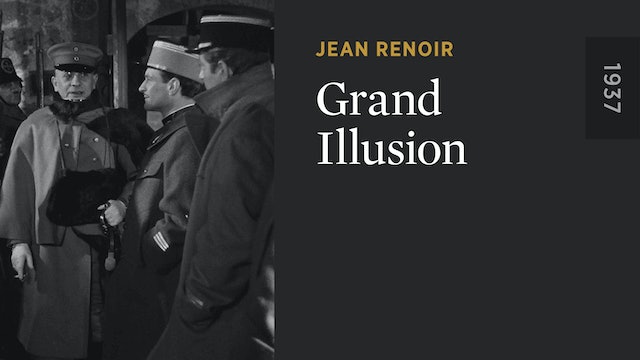 One of the very first prison escape movies, GRAND ILLUSION is hailed as one of the greatest films ever made. Jean Renoir’s antiwar masterpiece stars Jean Gabin and Pierre Fresnay as French soldiers held in a World War I German prison camp, and Erich von Stroheim as the unforgettable Captain von Rauffenstein. 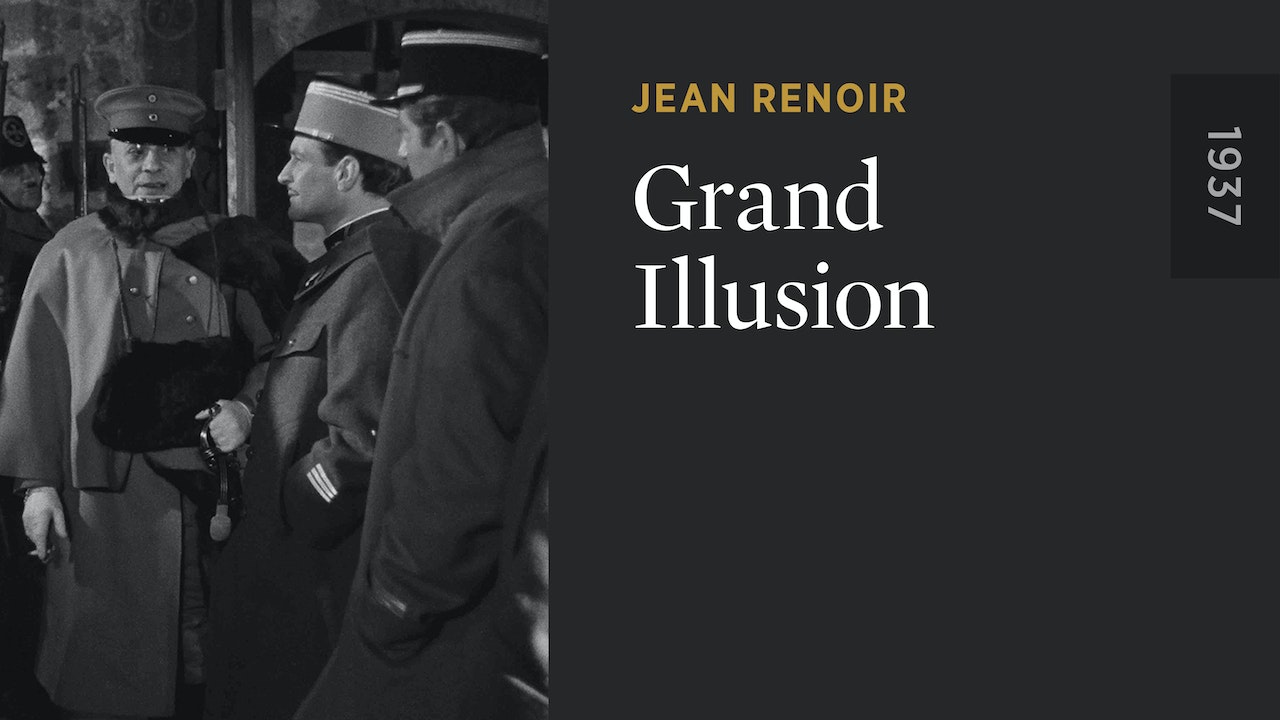