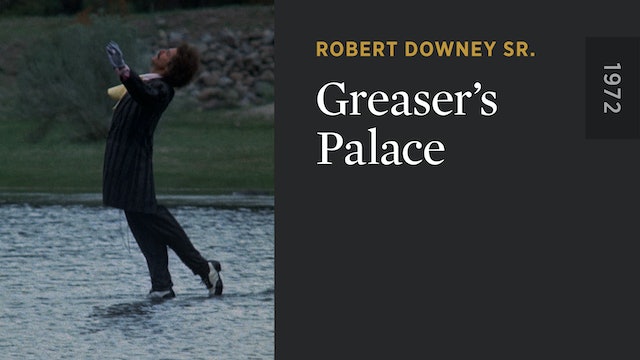 Underground renegade Robert Downey Sr. heads west for this wildly satirical religious parable. Jesse (Allan Arbus) is a Christlike amnesiac who parachutes into a frontier town run by the cruel and constipated Seaweedhead Greaser (Albert Henderson). There, Jesse proceeds to resurrect the dead, tap dance on water, and perform his stigmatic bleeding as part of a saloon show, while Downey keeps topping his own craziness in what plays like a surreal, scatological acid western born from the fever dreams of Luis Buñuel. 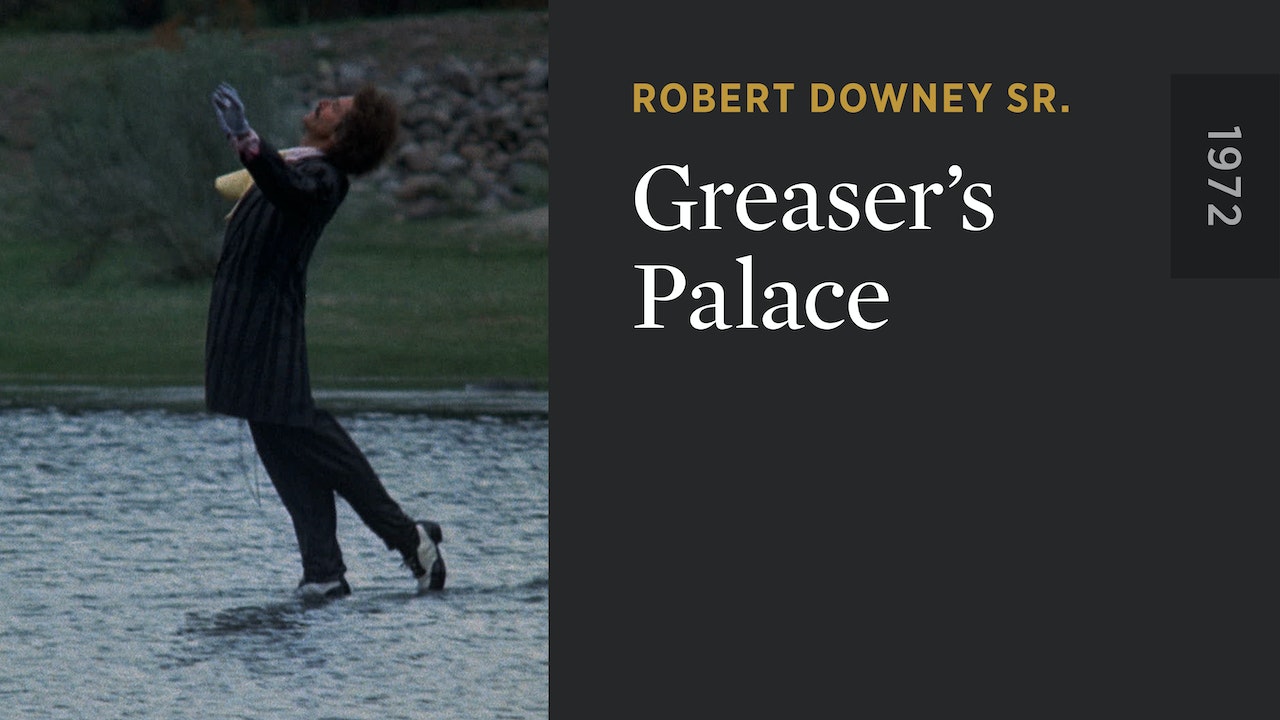