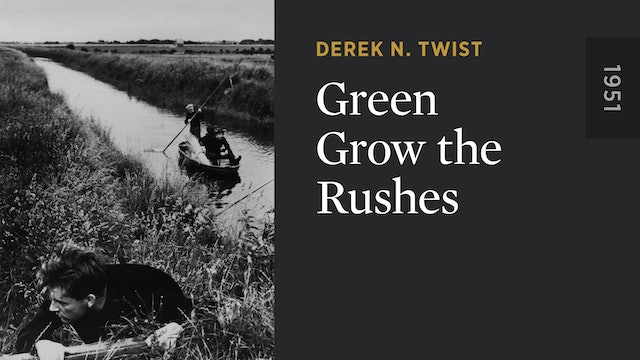 The British film industry was in deep trouble in the late 1940s, sufficient to justify the craft unions themselves working to secure some production for their members -- one result was Green Grow The Rushes (1951), a comedy directed by Derek Twist and starring Richard Burton, Roger Livesey (The Life And Death of Colonel Blimp, I Know Where I'm Going), and Honor Blackman (Goldfinger, The Avengers, A Night To Remember). The plot is a piercing look at postwar Britain, and efforts to move the nation into the modern age -- that doesn't sit well with the people of Anderia Marsh, who have claimed a right (going back to Henry III) to evade government-imposed import duties and taxes. And when the government decides to curb this right, the whole village quietly rises up in a comical rebellion. 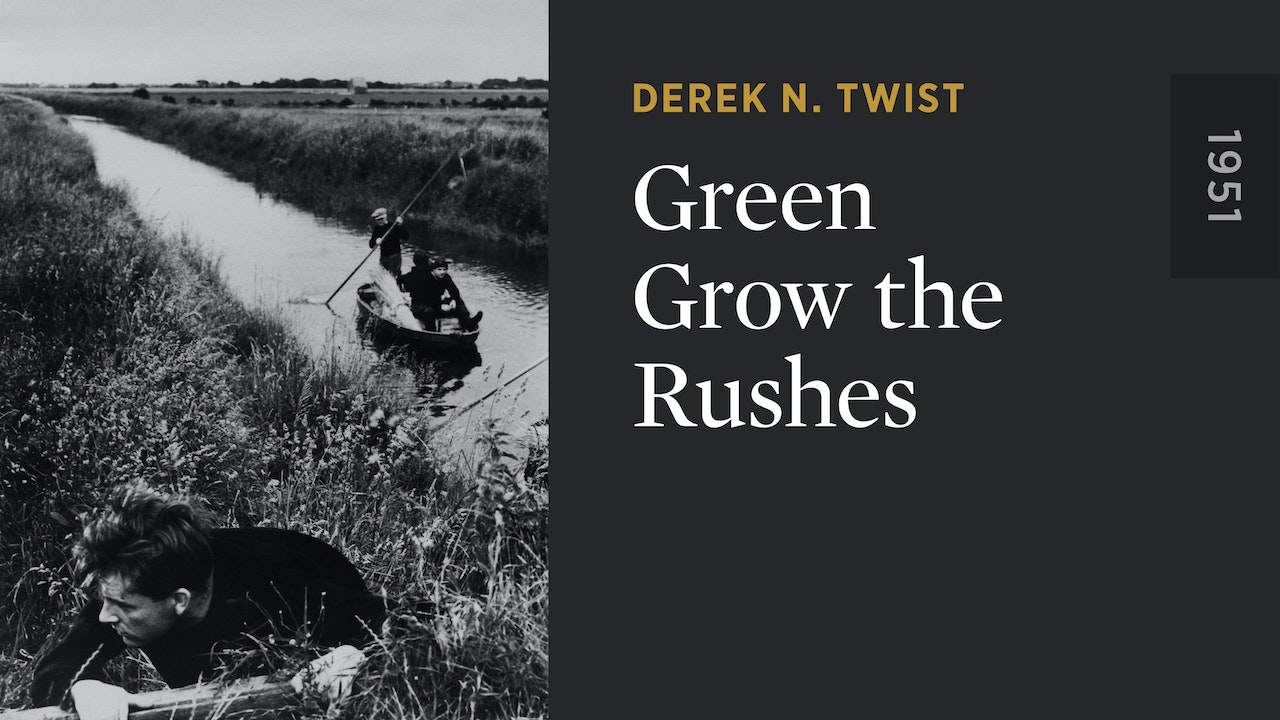