A father and daughter attempt to unravel their complicated histories and intertwined secrets in the latest film from acclaimed director Atom Egoyan, which weaves through time in a riveting, psychologically intricate exploration of perception and penance, memory and forgiveness. Jim (David Thewlis) is a meticulous food inspector who wields great power over small, family-owned restaurants—a power he doesn’t hesitate to use. His daughter, Veronica (Laysla De Oliveira), is a high-school music teacher who has been wrongfully imprisoned for sexually abusing a student—a crime she didn’t commit but which she nevertheless wishes to be punished for. Years later, while preparing her father’s funeral, Veronica confides the secrets of her past to Father Greg (Luke Wilson), who may hold the final piece of this most curious family puzzle. 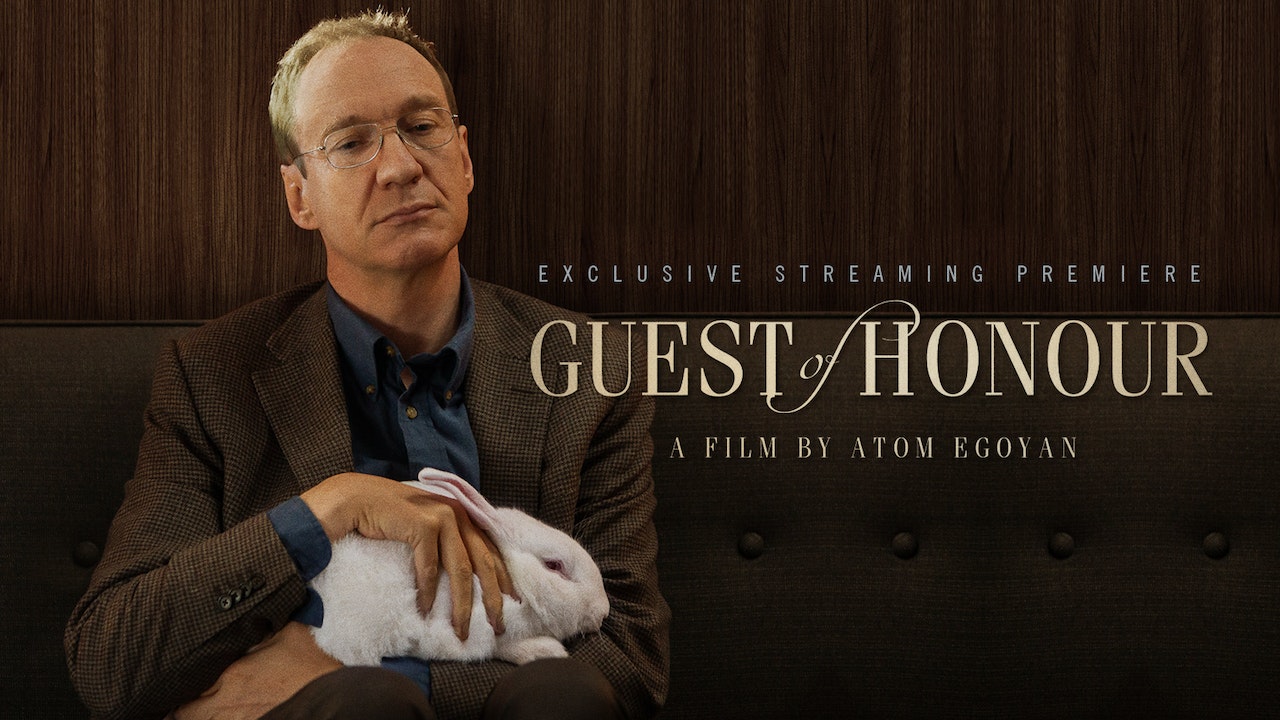