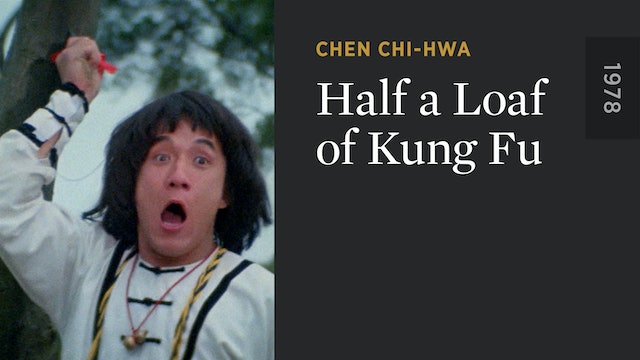 Half a Loaf of Kung Fu

One of Jackie Chan’s first forays into the kung-fu comedy style that would become his signature is an unabashedly silly historical adventure in which he plays a hapless student who assumes the identity of a dead martial-arts master and is launched on a treacherous quest to retrieve a sacred jade plant. Released just months before DRUNKEN MASTER would launch him to superstardom, HALF A LOAF OF KUNG FU finds Chan spoofing the conventions of the typical Hong Kong martial-arts movie to hilarious effect. 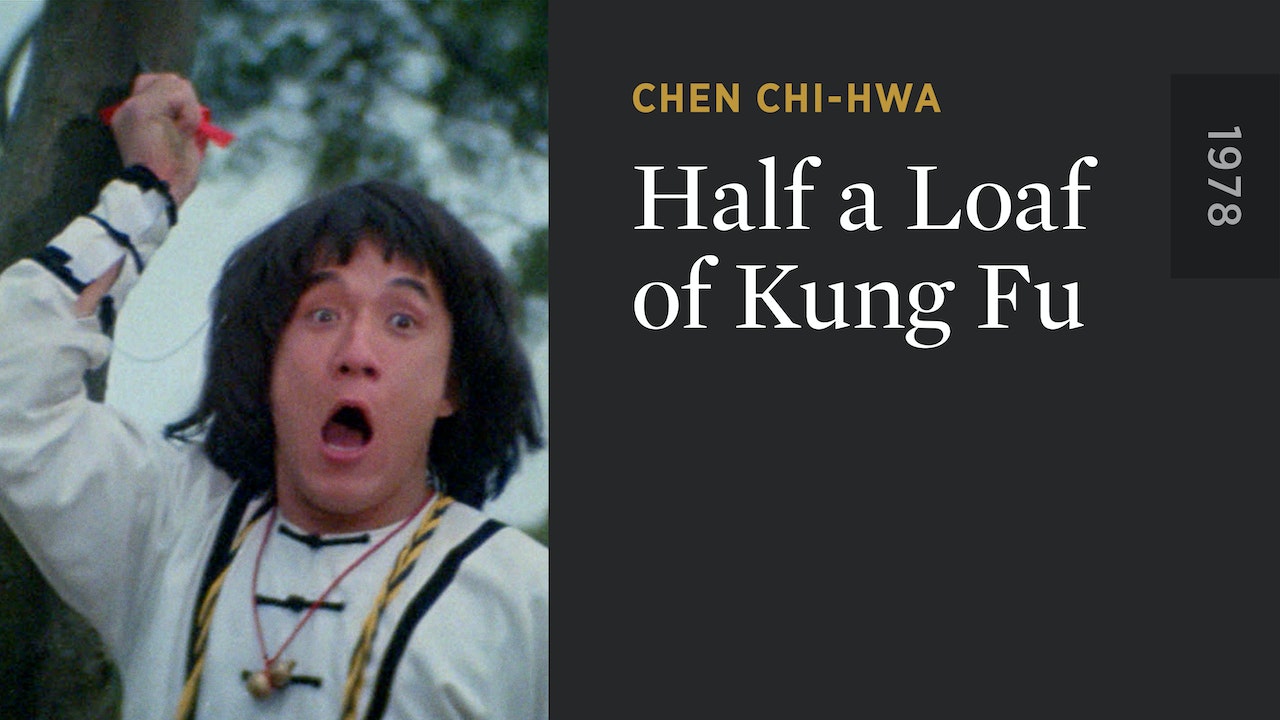