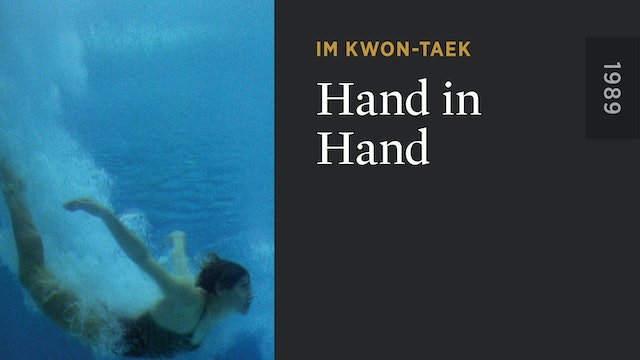 Director Im Kwon-taek roots his idiosyncratic Olympic documentary, HAND IN HAND, in the past, with opening shots of the barbed wire dividing South from North Korea and an Australian veteran recalling the conflict of the early fifties. Im brings a true auteur's sensibility to his documentary. He heightens certain sounds, such as the crash of swimmers entering the water or the thump of a diving platform. The cheers of the crowds are subservient to the music, but, when ushered in by Im, the applause is all the more energizing, like the thunder of waves on the shore. 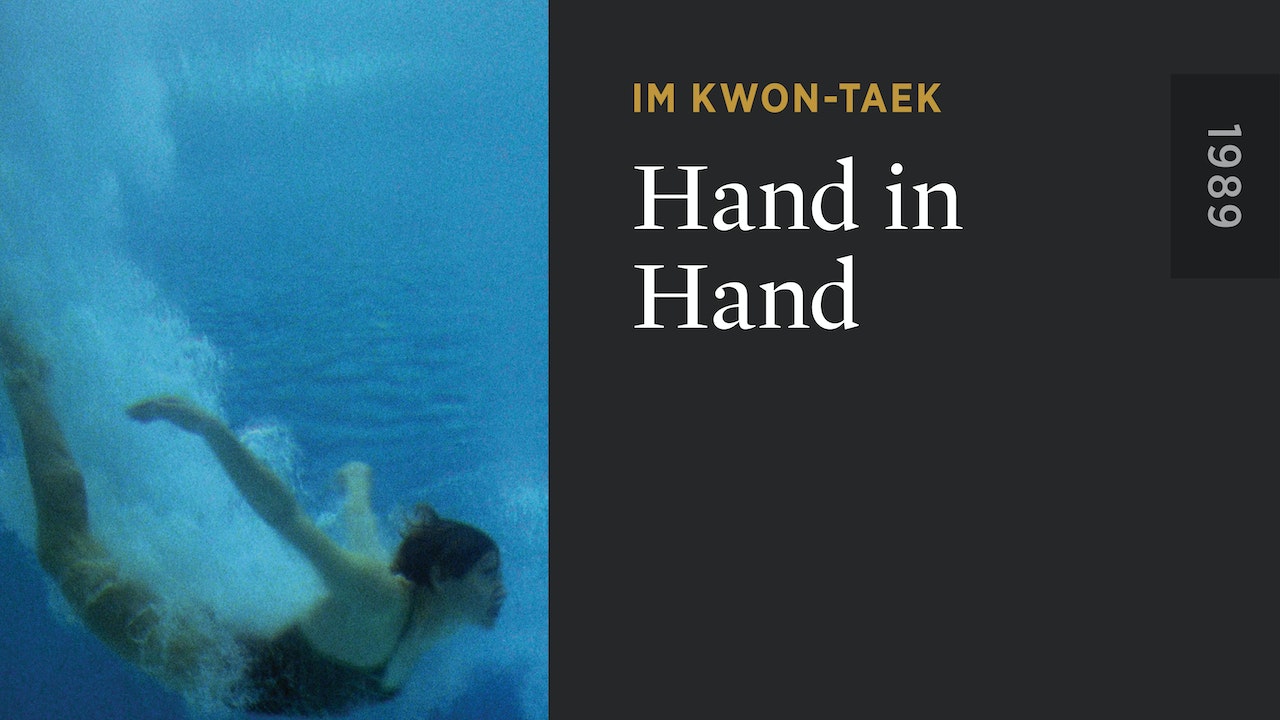