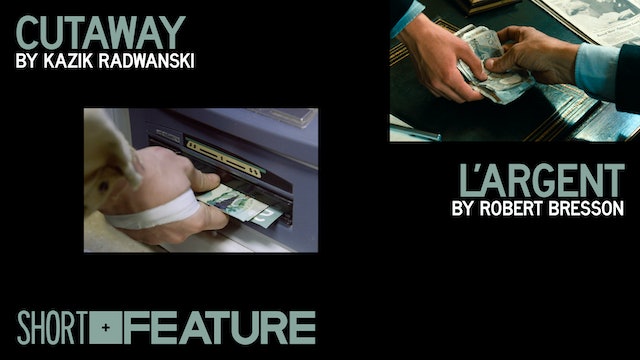 Radical minimalism is wielded with extraordinary power in the hands of two cinematic ascetics. Told entirely without spoken dialogue and exclusively though close-ups of its main character’s hands, Kazik Radwanski’s CUTAWAY uses the simplest of means to crate a piercing portrait of a construction worker grappling with a devastating personal crisis. Radwanski was inspired in large part by the work of Robert Bresson, whose famously austere style achieves its purest form in his shattering final film, L’ARGENT, in which a focus on hands is used to convey the story of a circulating counterfeit bill that infects the lives of all who come in contact with it. 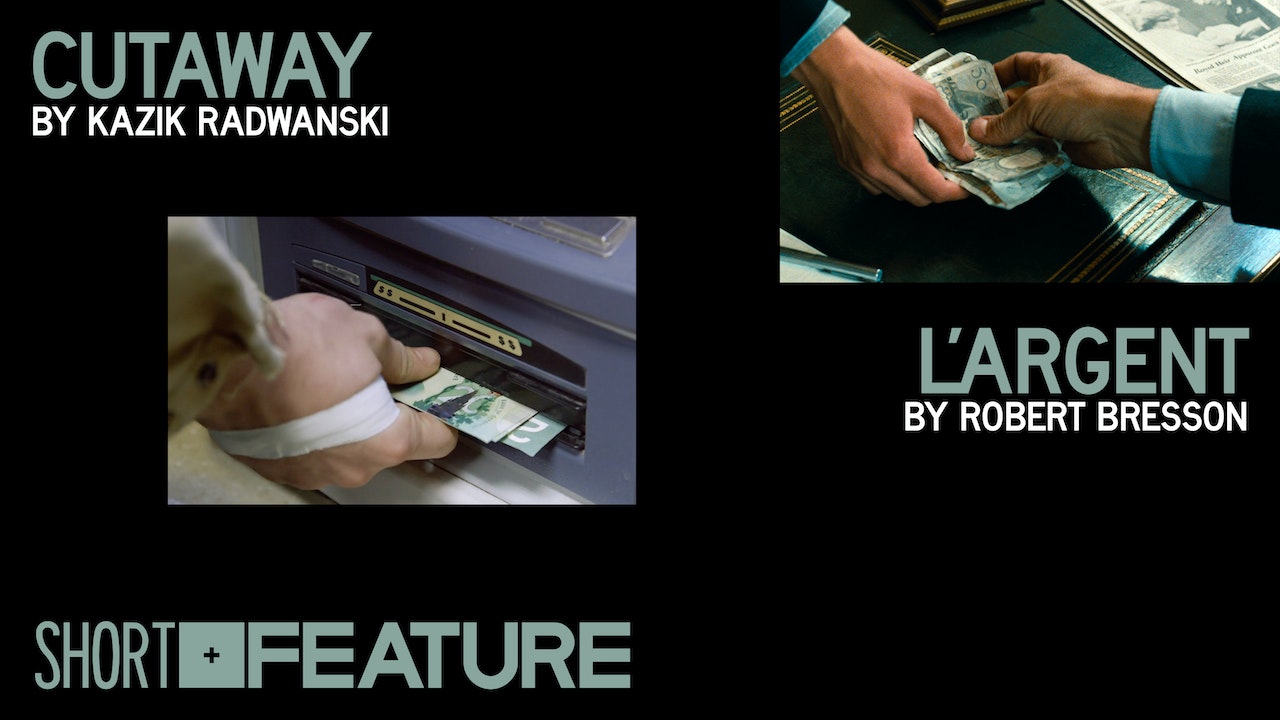