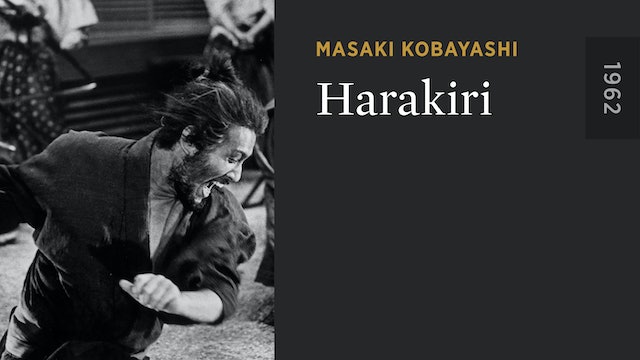 Following the collapse of his clan, an unemployed samurai (Tatsuya Nakadai) arrives at the manor of Lord Iyi, begging to be allowed to commit ritual suicide on the property. Iyi’s clansmen, believing the desperate ronin is merely angling for a new position, try to force his hand and get him to eviscerate himself, but they have underestimated his beliefs and his personal brand of honor. Winner of the Cannes Film Festival’s Special Jury Prize, HARAKIRI, directed by Masaki Kobayashi, is a fierce evocation of individual agency in the face of a corrupt and hypocritical system. 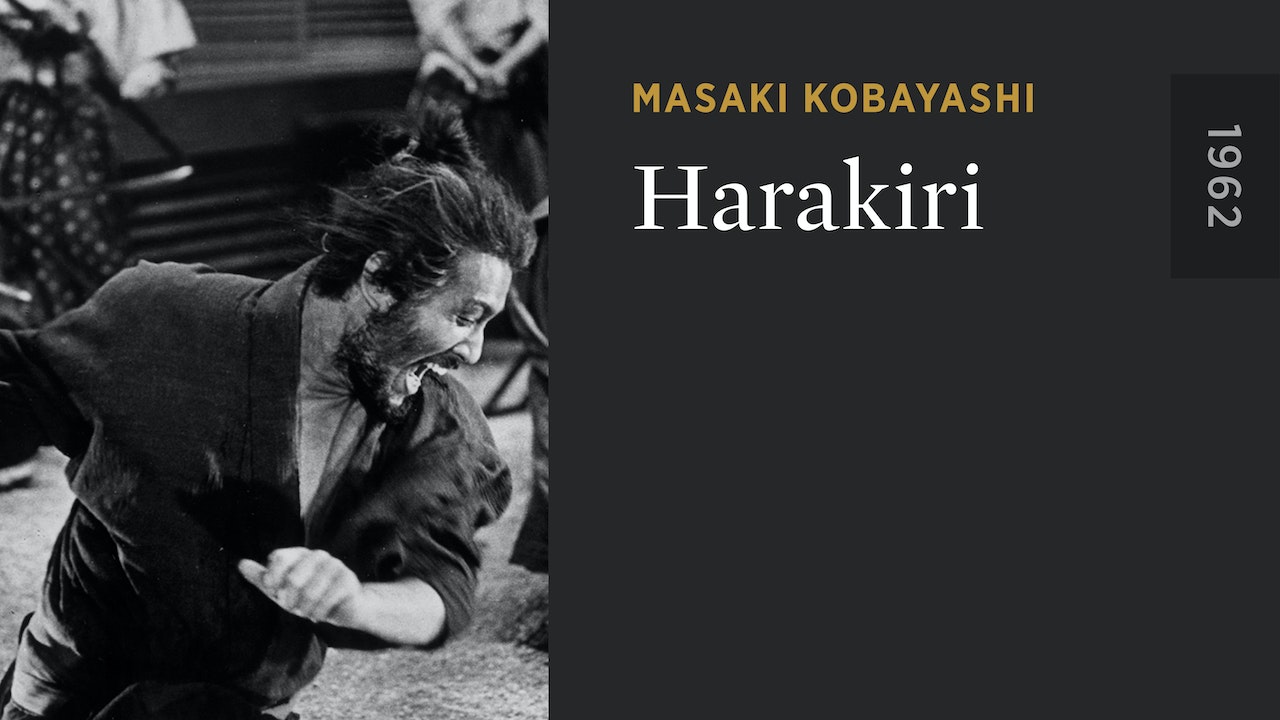