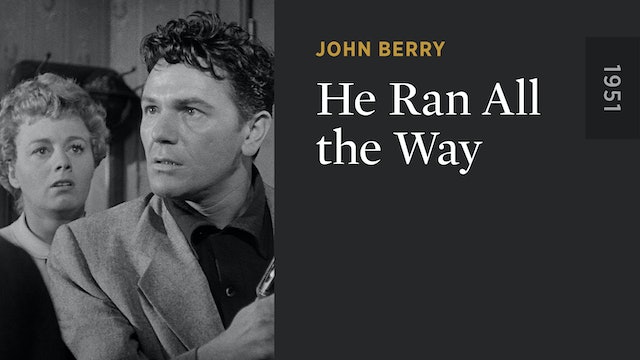 He Ran All the Way

John Garfield’s final film before his blacklisting and untimely death is a slam-bang pulp noir crackling with tightly wound tension. In one of his finest performances, Garfield plays a hardened social outcast who, following a botched robbery, holds the family of a naive young woman (Shelley Winters) hostage, growing increasingly desperate—and dangerous—as the walls close in on him. Directed by socially conscious filmmaker John Berry and coscripted by Communist screenwriter Dalton Trumbo—both soon to be victims of the blacklist themselves—HE RAN ALL THE WAY embeds a strong class commentary within the framework of an intense thriller. 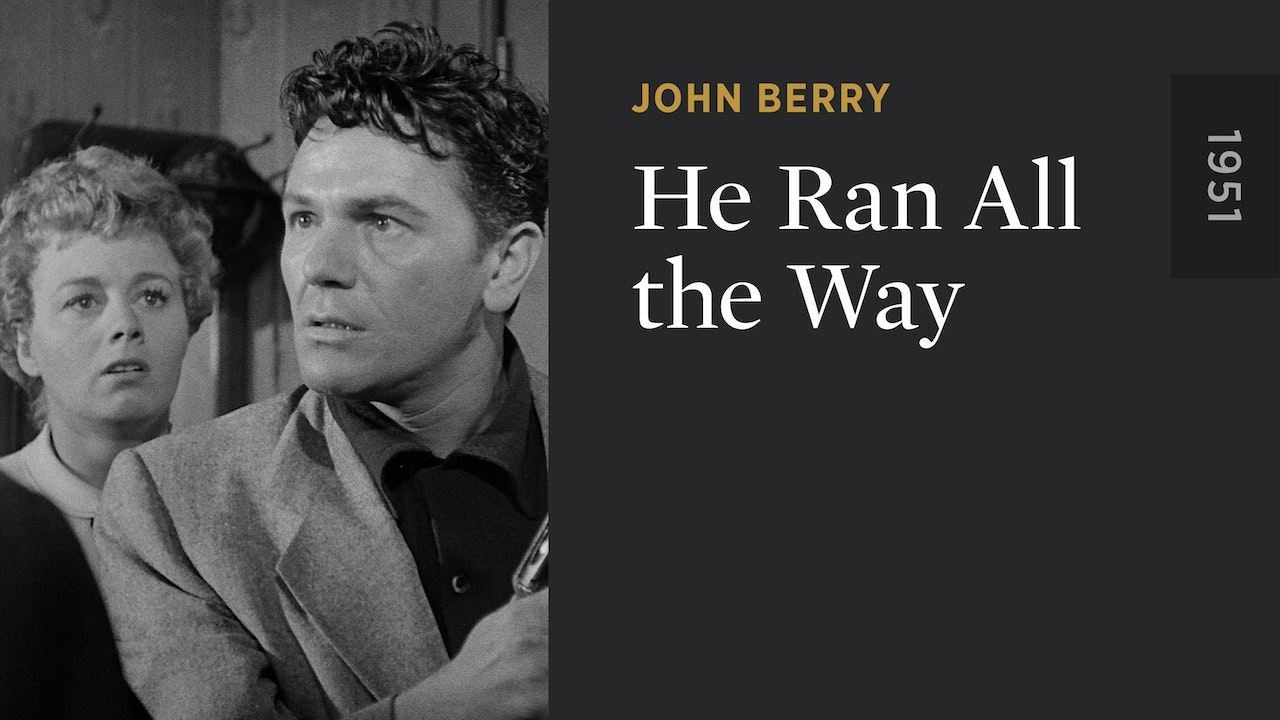