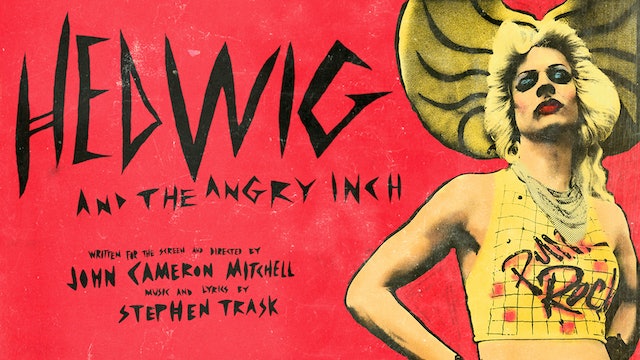 Hedwig and the Angry Inch

With this trailblazing musical, writer-director-star John Cameron Mitchell and composer-lyricist Stephen Trask brought their signature creation from stage to screen for a movie as unclassifiable as its protagonist. Raised a boy in East Berlin, Hedwig (Mitchell) undergoes a traumatic personal transformation in order to emigrate to the U.S., where she reinvents herself as an “internationally ignored” but divinely talented rock diva, characterized by Mitchell as inhabiting a “beautiful gender of one.” The film tells Hedwig’s story through her music, an eclectic assortment of original punk anthems and power ballads by Trask, matching them with a freewheeling cinematic mosaic of music-video fantasies, animated interludes, and moments of bracing emotional realism. A hard-charging song cycle and a tender character study, HEDWIG AND THE ANGRY INCH is a tribute to the transcendent power of rock and roll. 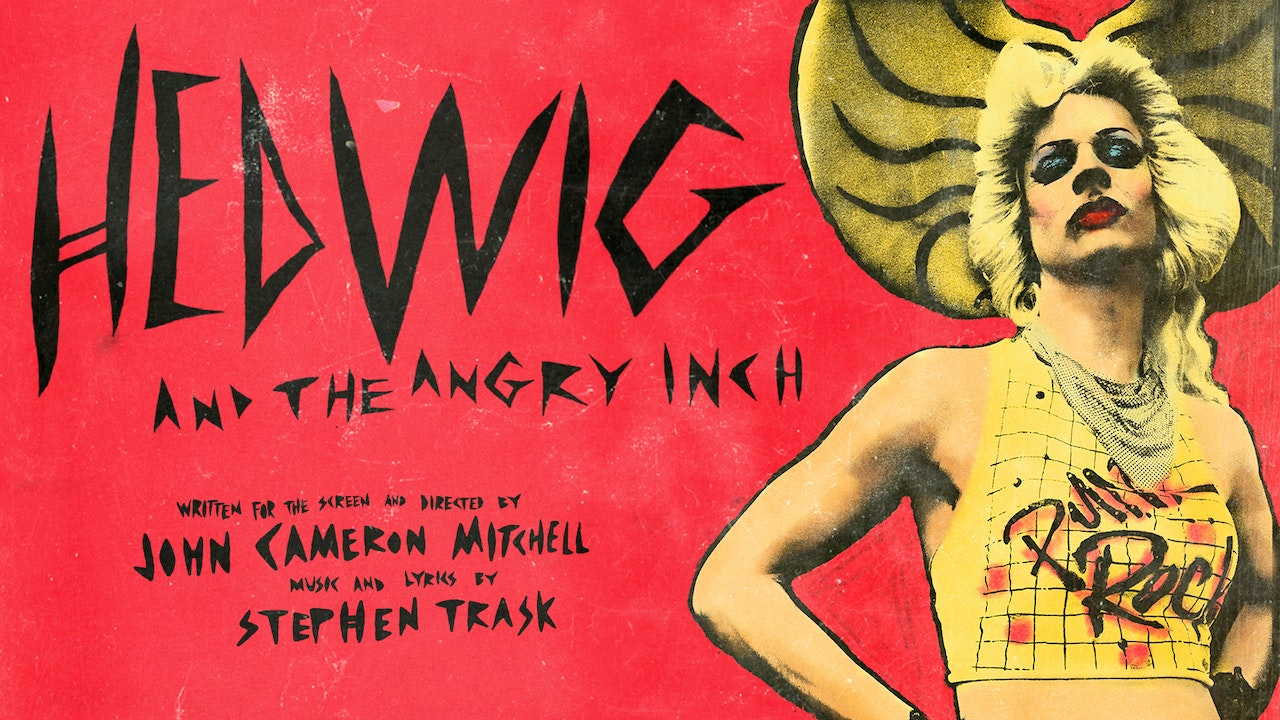