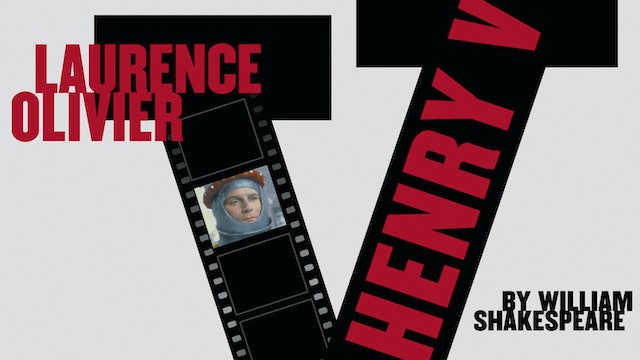 Olivier mustered out of the navy to film this adaptation of Shakespeare’s history. Embroiled in World War II, Britons took courage from this tale of a king who surmounts overwhelming odds and emerges victorious. This sumptuous Technicolor rendering features a thrilling re-creation of the battle of Agincourt, and Sir Laurence in his prime as director and actor. 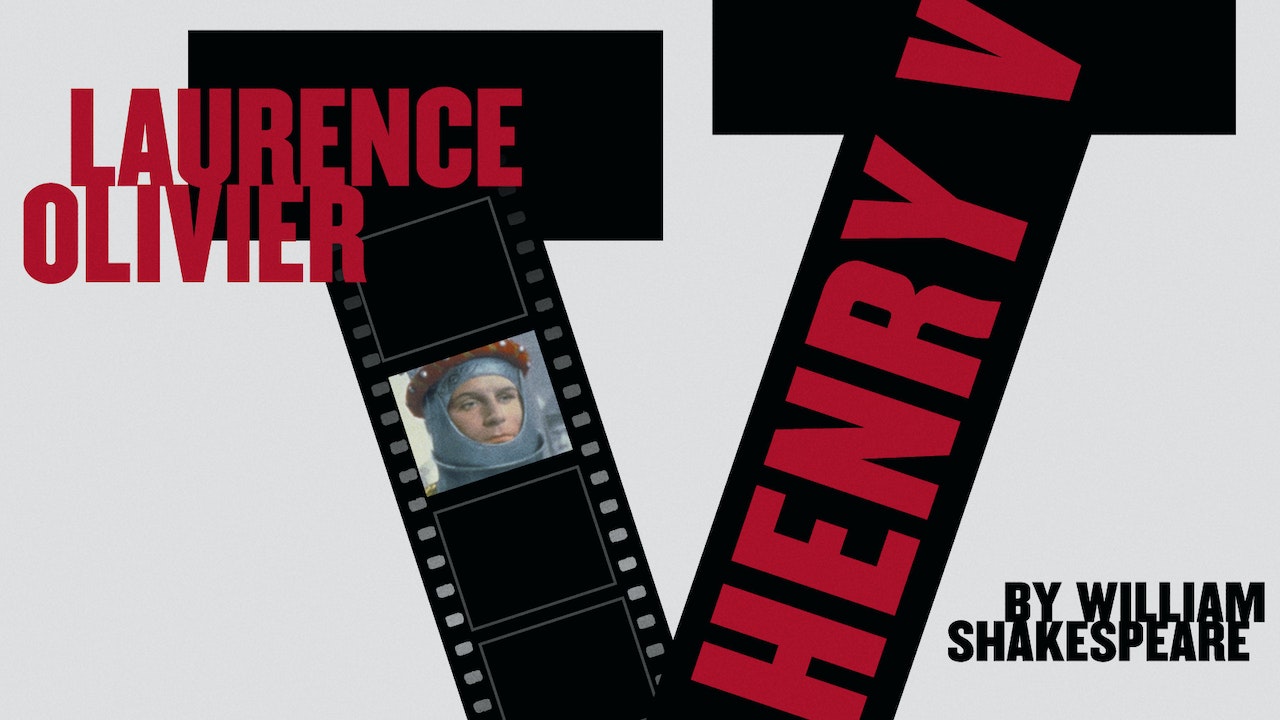