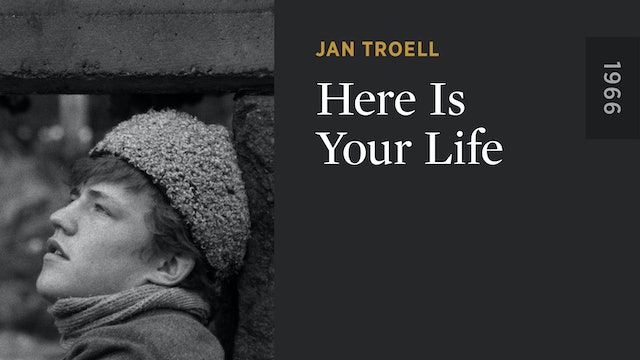 Here Is Your Life

This mesmerizing debut by the great Swedish director Jan Troell is an epic bildungsroman and a multilayered representation of early twentieth-century Sweden. Based on a series of autobiographical novels by Nobel Prize winner Eyvind Johnson, HERE IS YOUR LIFE follows a working-class boy’s development, from naive teenager to intellectually curious young adult, from logger to movie projectionist to politically engaged man of the people—all set against the backdrop of a slowly industrializing rural landscape. With its mix of modernist visual ingenuity and elegantly structured storytelling, this enchanting film—presented here in its original nearly three-hour cut—is a reminder that Troell is one of European cinema’s finest and most sensitive illuminators of the human condition. 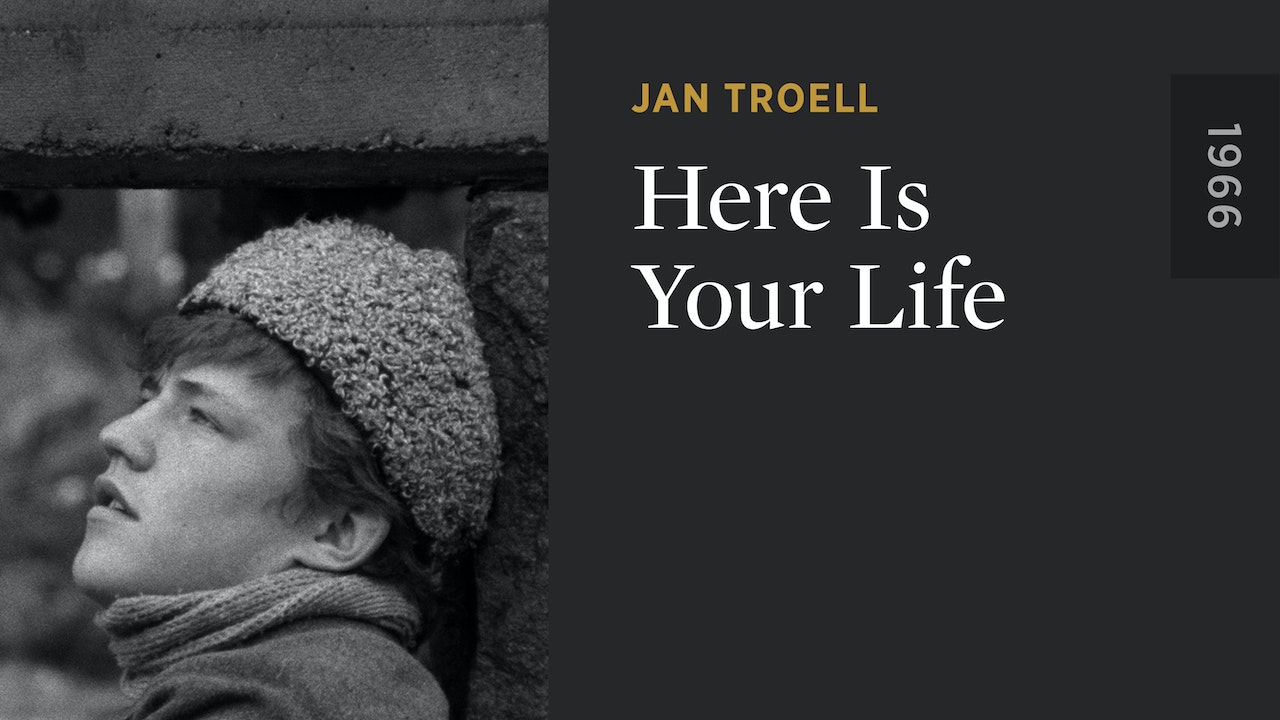