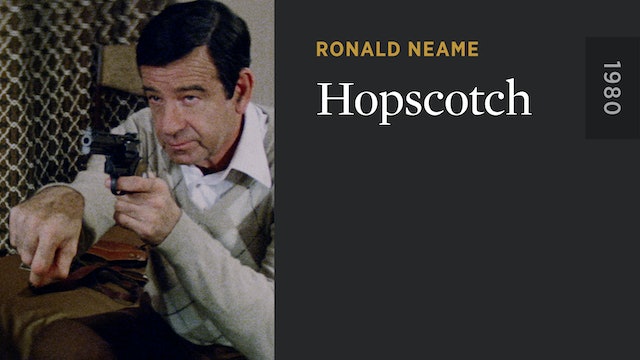 The inimitable comic team of Walter Matthau and Glenda Jackson star in this nimble tale of international intrigue from master British filmmaker Ronald Neame. Based on Brian Garfield’s best-selling novel, the blithe thriller centers on Miles Kendig (Matthau), a disillusioned retired CIA agent who, with the help of a chic and savvy Viennese widow (Jackson), threatens to publish his memoirs and expose the innermost secrets of every major intelligence agency in the world. Despite being in major hot water with his former colleagues, Kendig refuses to get in line—he’s having too much fun. Set to the sounds of Mozart, this lighthearted sendup of the paranoid dramas of its era is an expertly crafted, singular take on the spy movie. 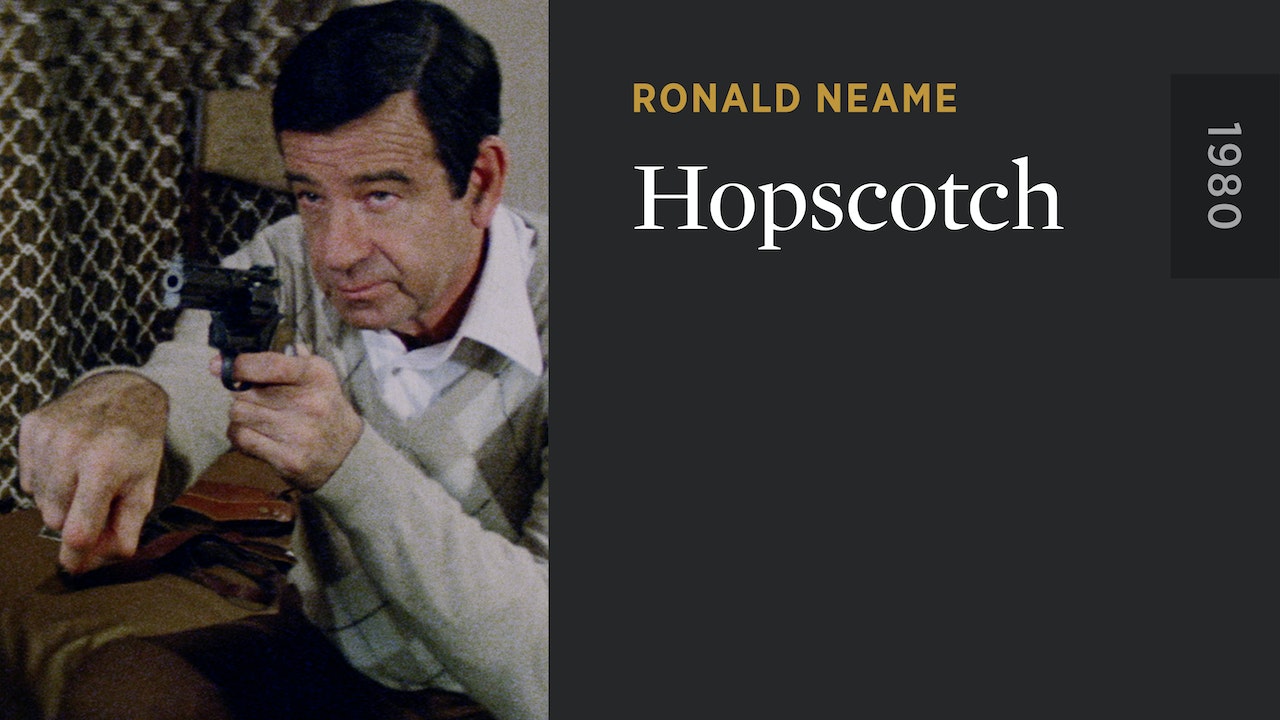