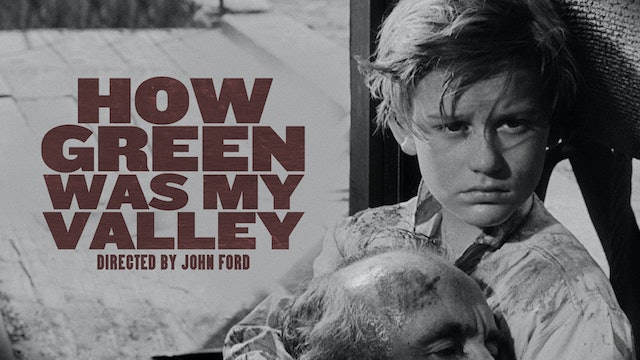 How Green Was My Valley

John Ford’s majestically moving portrait of a Welsh coal-mining family unfolds from the perspective of its youngest son, Huw (Roddy McDowall), as he looks back on his hardscrabble Victorian-era childhood growing up in a time of immense social change. Famously beating out no less than CITIZEN KANE for the Academy Award for best picture, HOW GREEN WAS MY VALLEY—which also won Oscars for best cinematography and best supporting actor (Donald Crisp)—beautifully balances heart-tugging sentiment with a poignant reflection on the passage of time and the vanishing of a traditional way of life. 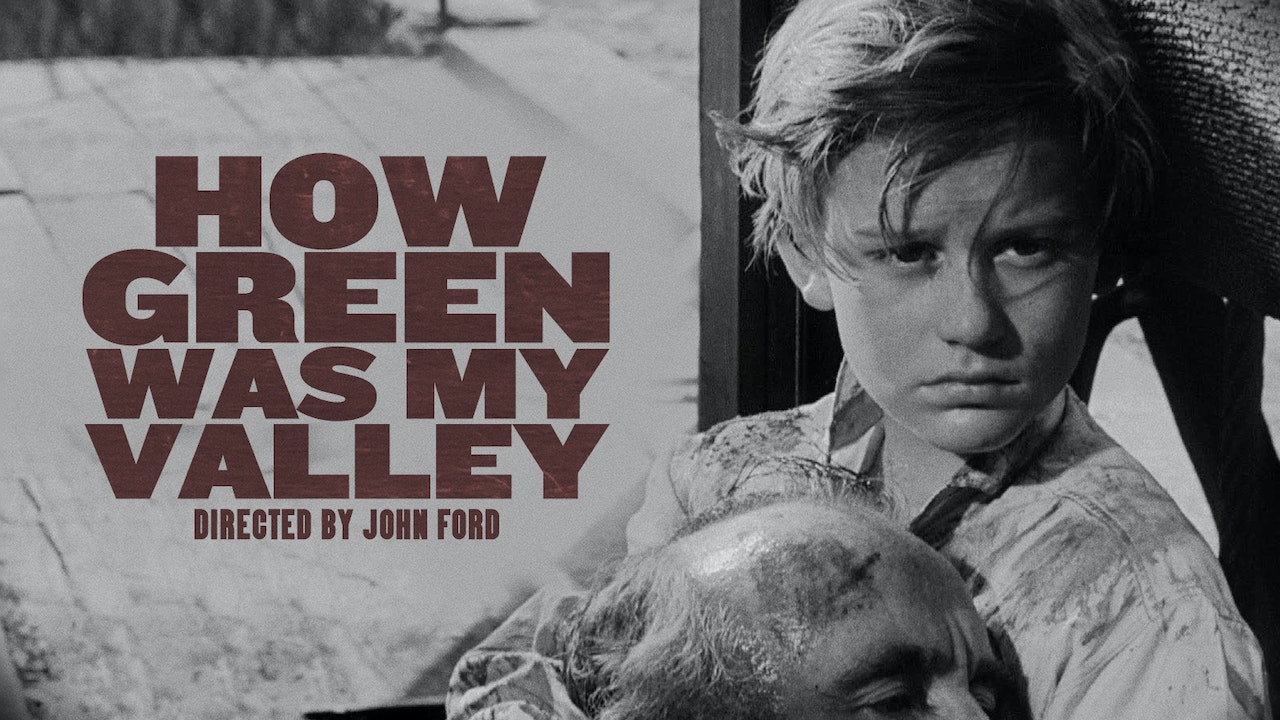