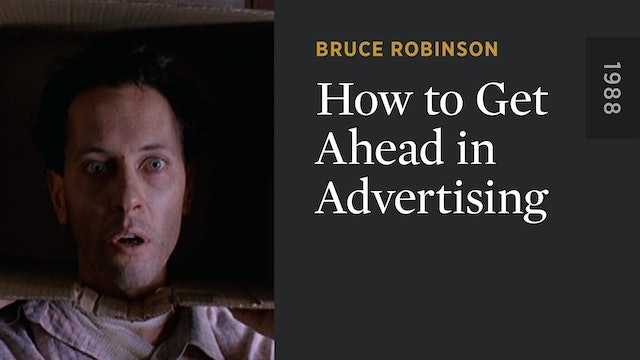 How to Get Ahead in Advertising

Richard E. Grant is the endlessly suave Dennis Bagley, a high-strung advertising executive whose shoulder sprouts an evil, talking boil. The boil speaks only to Bagley, is silent to the rest of the world, and seems to be growing. This caustic satire reunites the talented team behind the cult classic WITHNAIL AND I to create a tour de force of verbal jousting and physical comedy. 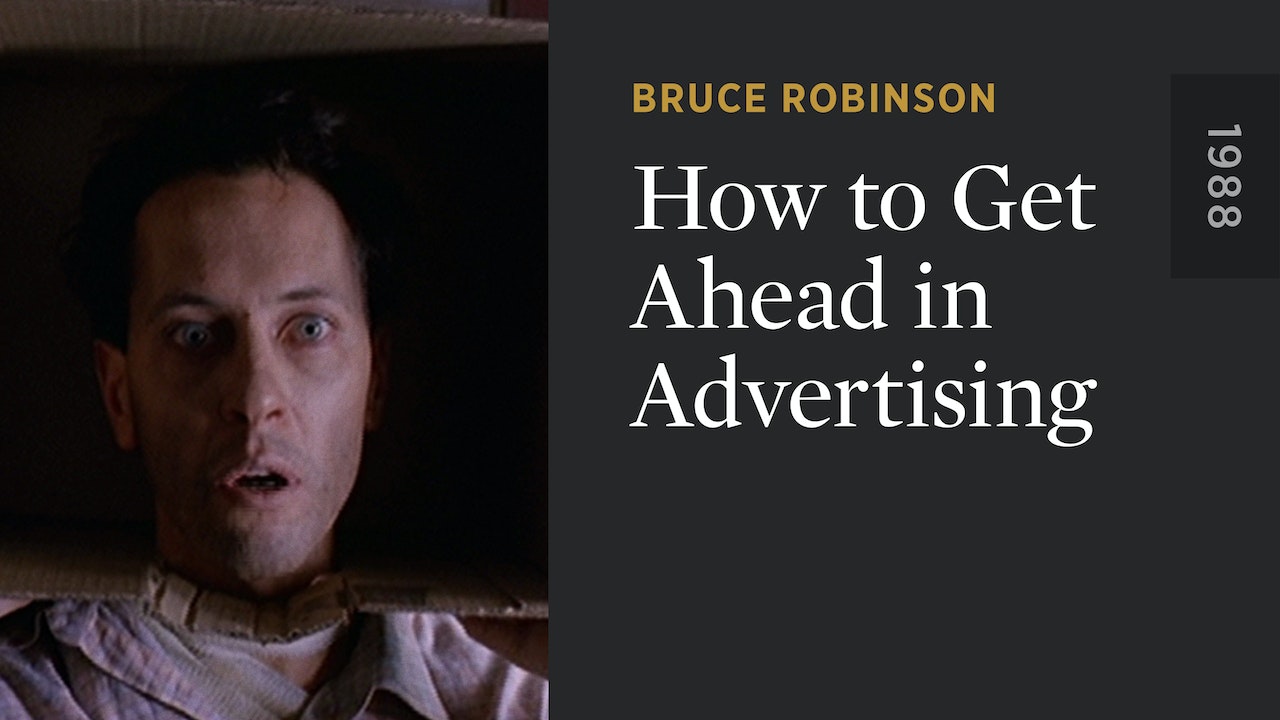