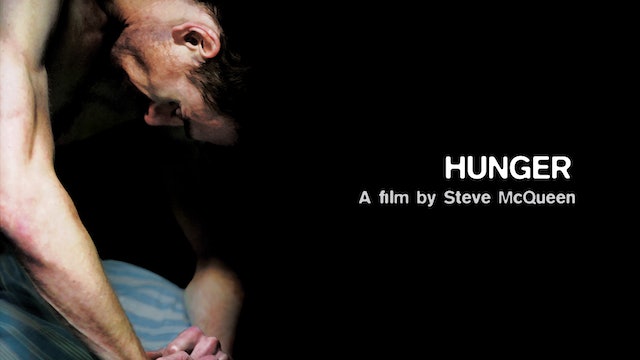 With HUNGER, British filmmaker and artist Steve McQueen has turned one of history’s most controversial acts of political defiance into a jarring, unforgettable cinematic experience. In Northern Ireland’s Maze prison in 1981, twenty-seven-year-old Irish Republican Army member Bobby Sands went on a hunger strike to protest the British government’s refusal to recognize him and his fellow IRA inmates as political prisoners. McQueen dramatizes prison existence and Sands’s final days in a way that is purely experiential, even abstract, a succession of images full of both beauty and horror. Featuring an intense performance by Michael Fassbender, HUNGER is an unflinching, transcendent depiction of what a human being is willing to endure to be heard. 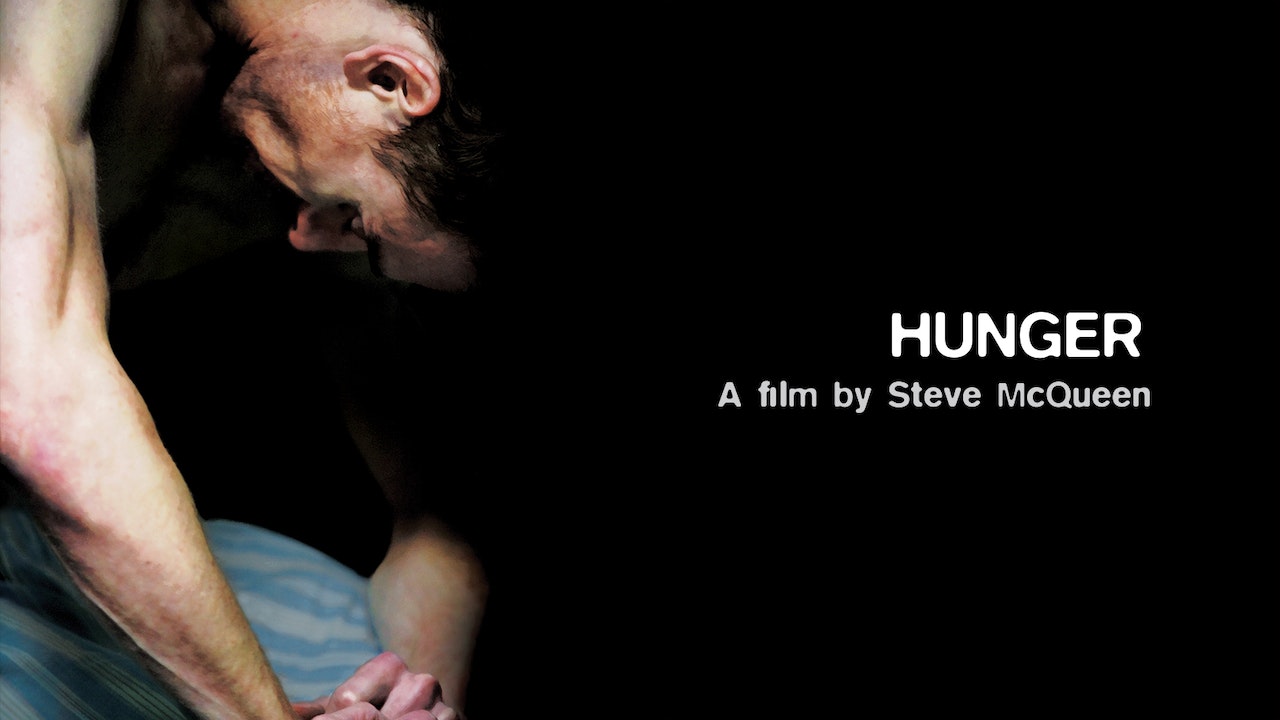