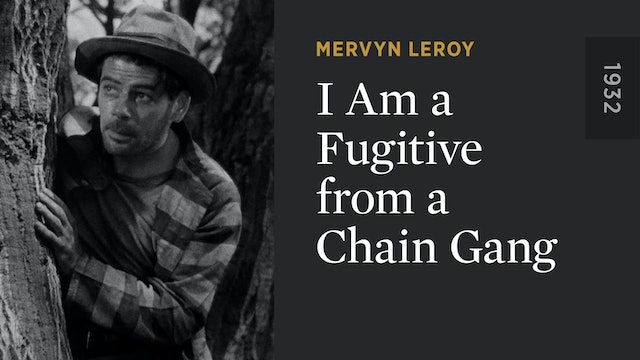 I Am a Fugitive from a Chain Gang

Paul Muni gives a haunting performance in this brutal, startlingly raw exposé of prison conditions based on the autobiography by Robert Elliott Burns. Wrongly convicted of robbery, would-be architect James Allen (Muni) is sent to work on a prison chain gang, the harsh reality of which is depicted with harsh realism by director Mervyn LeRoy. When Allen finally manages to escape, he finds his attempts to build a new life constantly threatened by his fugitive status. 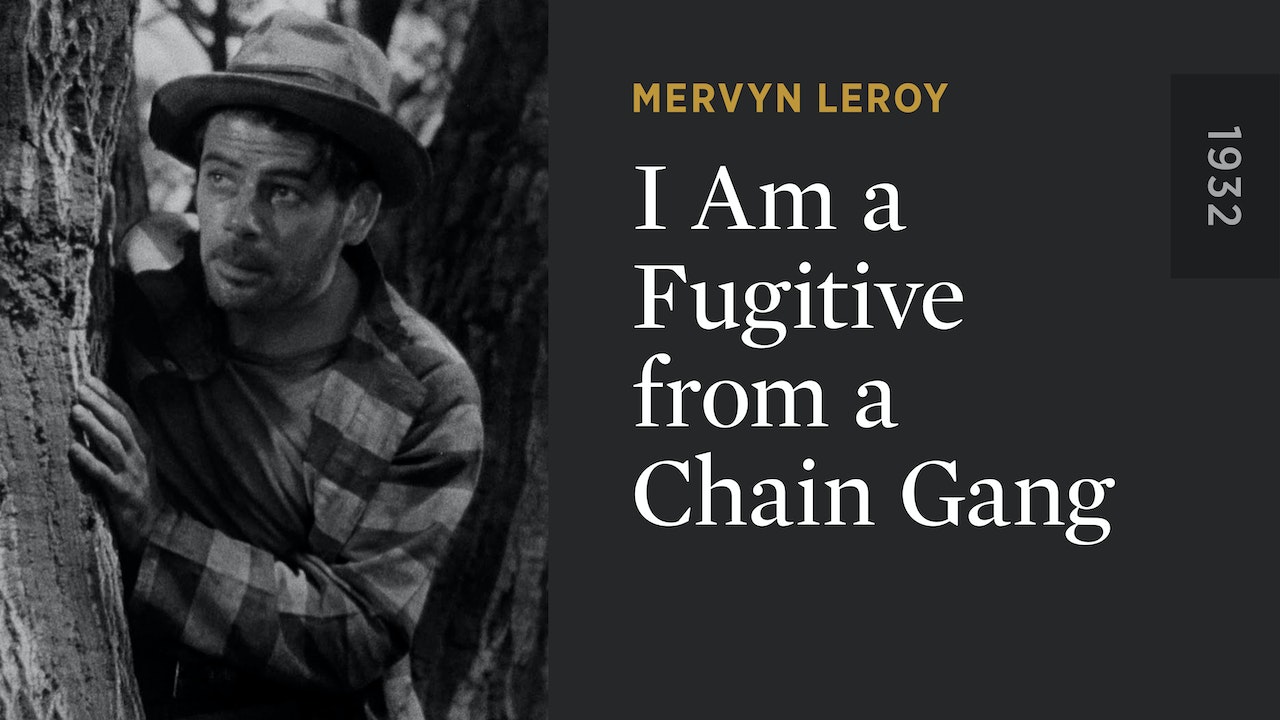