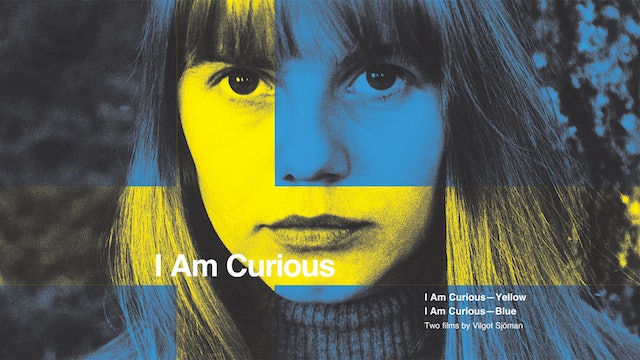 Seized by customs upon entry to the United States, subject of a heated court battle, banned in cities across the United States, Vilgot Sjöman’s I AM CURIOUS—YELLOW is one of the most controversial films of all time. This landmark document of Swedish society during the sexual revolution has been declared both obscene and revolutionary. It tells the story of Lena (Lena Nyman), a searching and rebellious young woman, and her personal quest to understand the social and political conditions in 1960s Sweden, as well as her bold exploration of her own sexual identity. Shattering taboos as it freely traverses the lines between fact and fiction, I AM CURIOUS—YELLOW is presented here for the first time with its companion piece I AM CURIOUS—BLUE, a parallel film featuring the same characters and in which the lines between documentary and fiction are even further blurred. 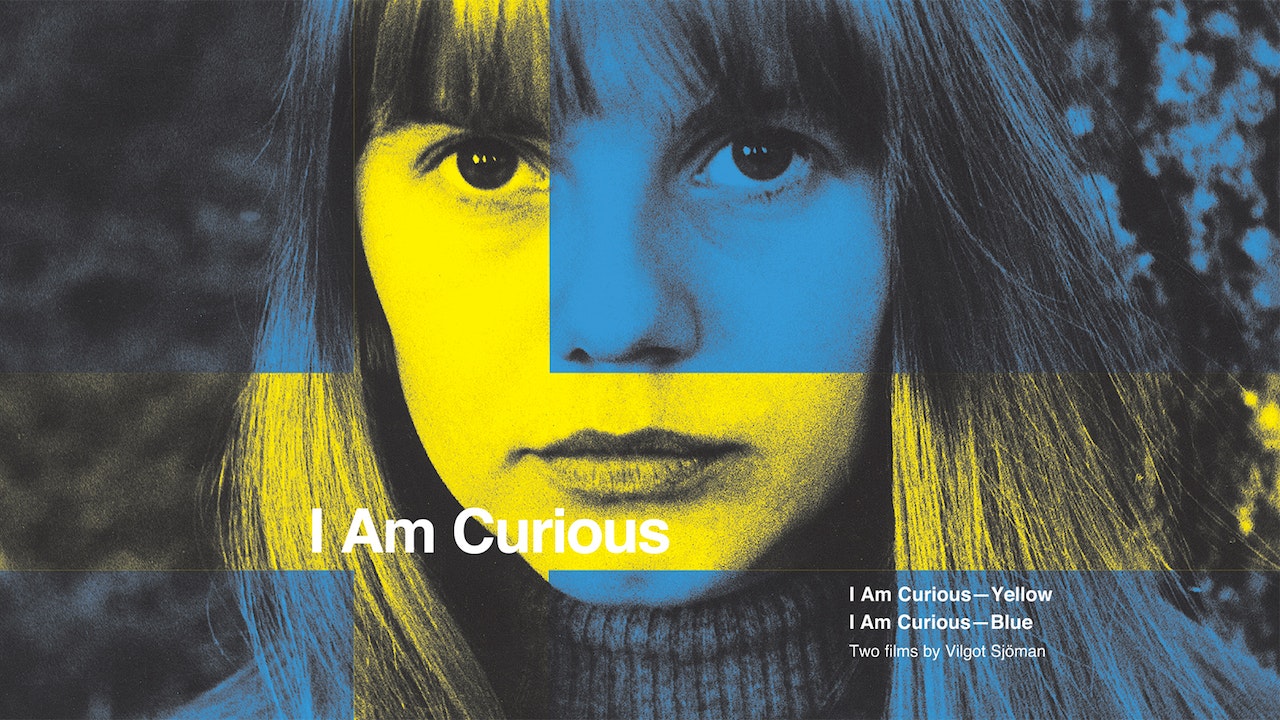