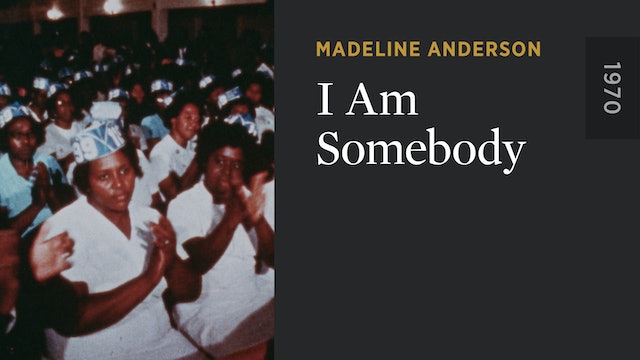 Trailblazing documentarian Madeline Anderson brings viewers to the front lines of the fight for civil rights. In 1969, Black female hospital workers in Charleston, South Carolina, went on strike for union recognition and a wage increase, only to find themselves in a confrontation with the state government and the National Guard. Featuring Andrew Young, Charles Abernathy, and Coretta Scott King and produced by Local 1199, New York’s Drug and Hospital Union, I AM SOMEBODY is a crucial document of the struggle for labor rights and a testament to the courage of the workers and activists who dared to take a stand. 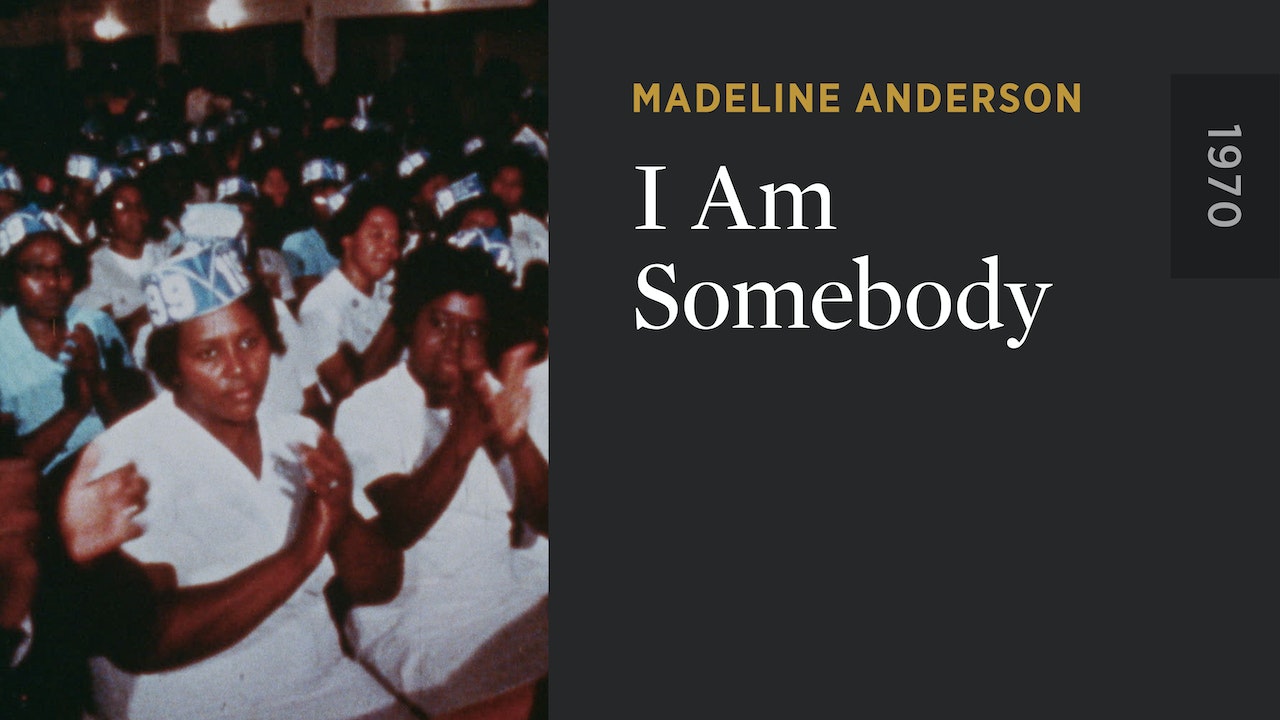