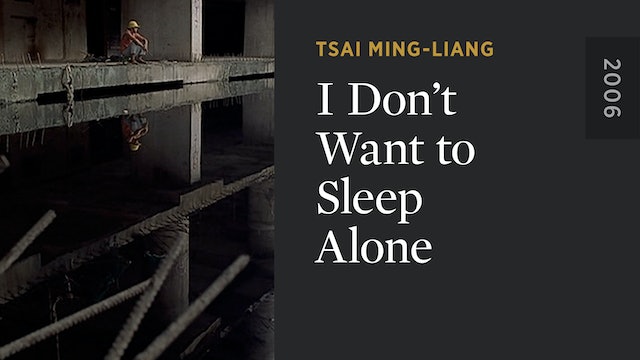 I Don’t Want to Sleep Alone

One of Tsai Ming-Liang’s tenderest films, I DON’T WANT TO SLEEP ALONE finds the filmmaker returning to Malaysia, the country where he grew up. Homeless on the streets of Kuala Lumpur, Hsiao-Kang is robbed, beaten, and left for dead; he is found and nursed by Rawang, an immigrant worker, who lives in the shell of a modernist building abandoned during construction. Rawang’s feelings for his patient may or may not be sexual, but there’s definitely something like lust in the eyes of Chyi, a waitress in a run-down old coffee shop, when they light upon the recovering Hsiao-Kang. And so a triangle of longing forms as a blanket of noxious fog settles on the city and everyone has trouble breathing. 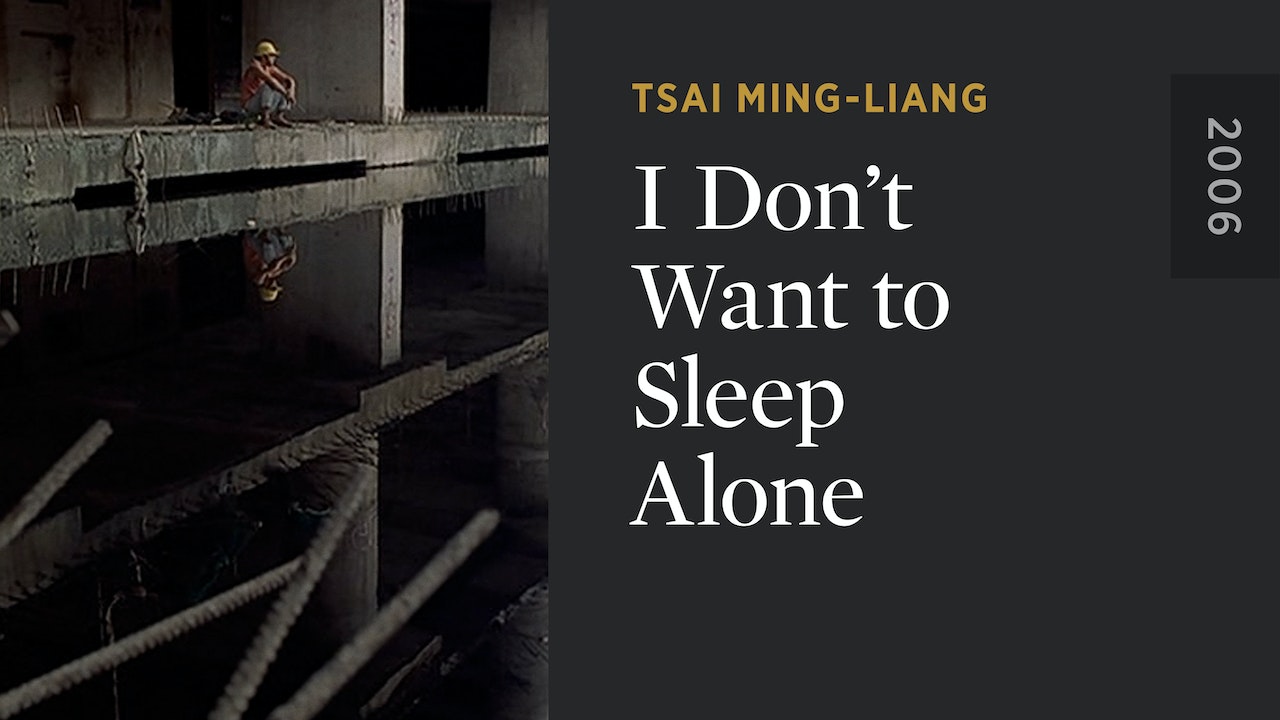