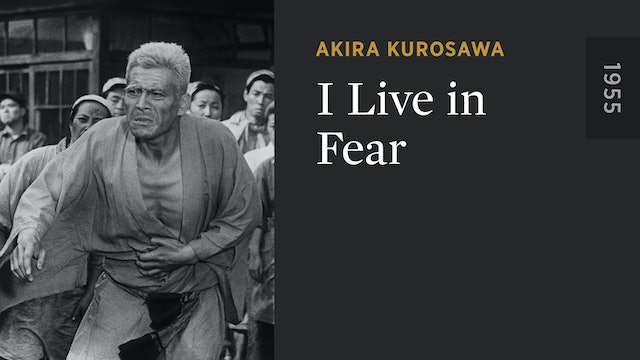 I Live in Fear

Both the final film of this period in which Akira Kurosawa would directly wrestle with the demons of the Second World War and his most literal representation of living in an atomic age, the galvanizing I LIVE IN FEAR presents Toshiro Mifune as an elderly, stubborn businessman so fearful of a nuclear attack that he resolves to move his reluctant family to South America. With this mournful film, the director depicts a society emerging from the shadows but still terrorized by memories of the past and anxieties for the future. 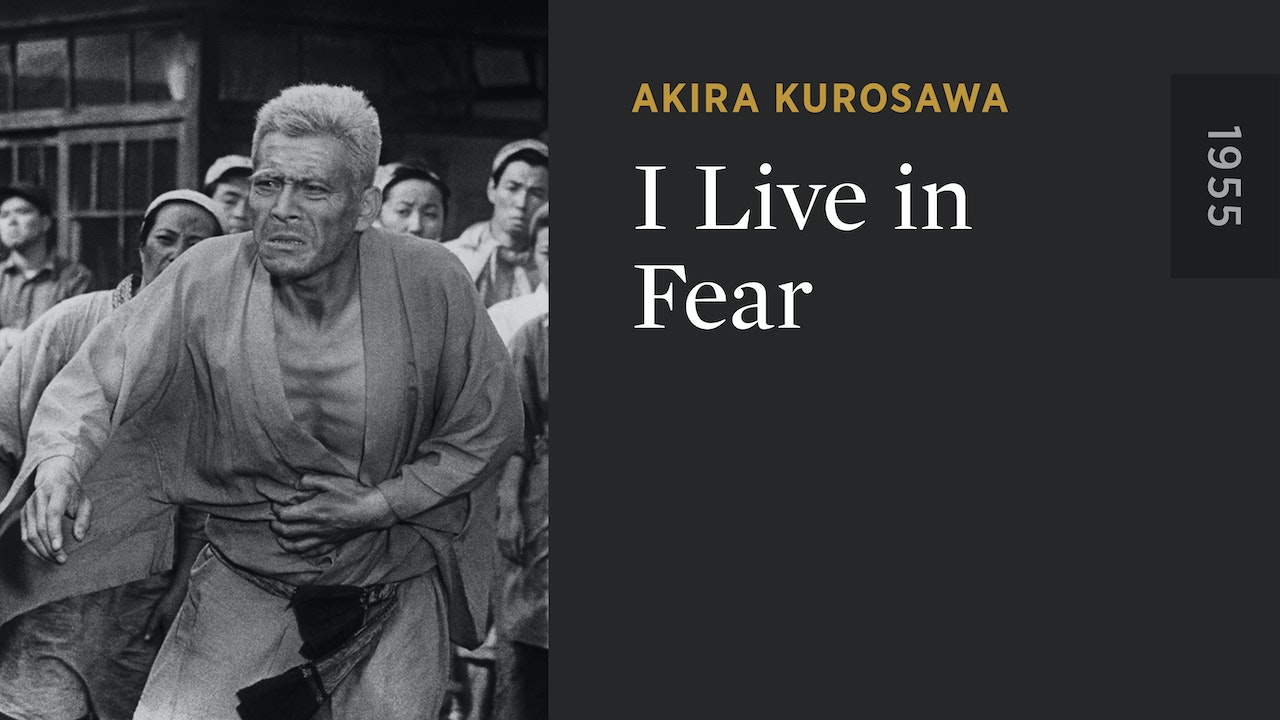