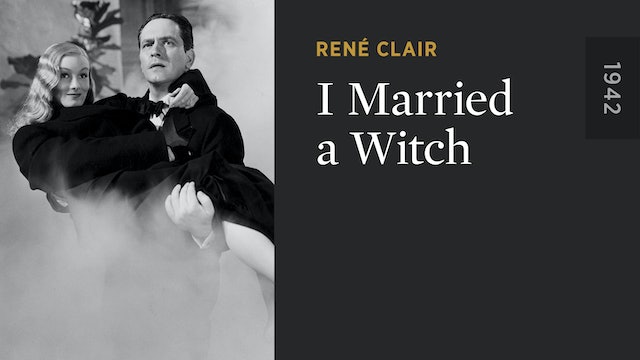 I Married a Witch

Veronica Lake casts a seductive spell as a charmingly vengeful sorceress in this supernatural screwball classic. Many centuries after cursing the male descendants of the Salem puritan who sent her to the stake, this blonde bombshell with a broomstick finds herself drawn to one of them--a prospective governor (Fredric March) about to marry a spoiled socialite (Susan Hayward). The most delightful of the films the innovative French director René Clair made in Hollywood, I Married a Witch is a comic confection bursting with playful special effects and sparkling witticisms. 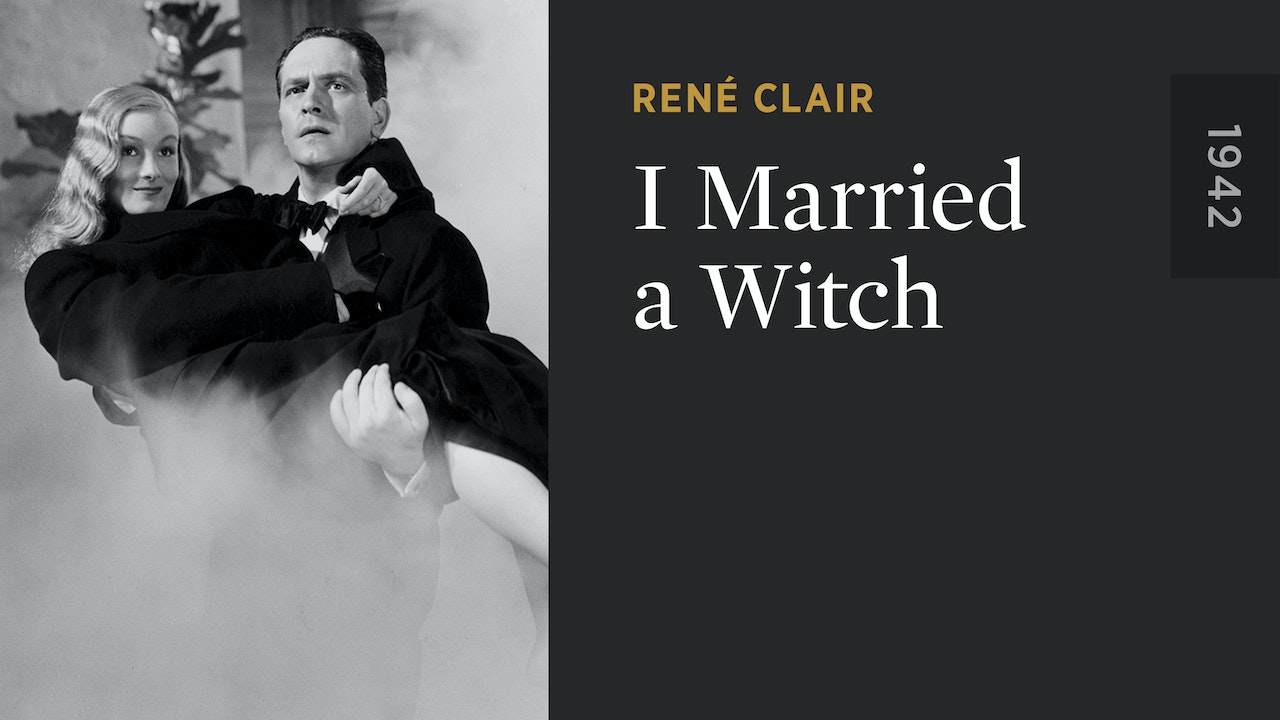