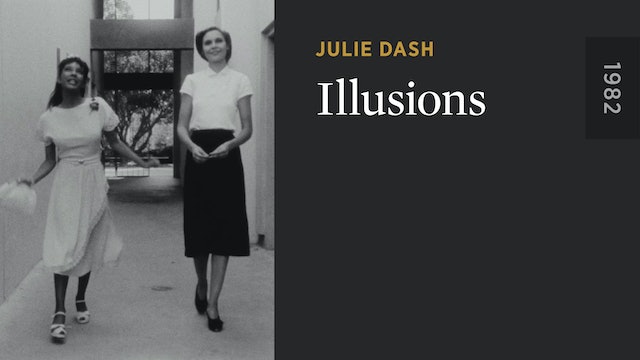 The time is 1942, a year after Pearl Harbor; the place is National Studios, a fictitious Hollywood motion-picture studio. Mignon Duprée, a Black woman studio executive who appears to be white, and Ester Jeeter, an African American woman who is the singing voice for a white Hollywood star, are forced to come to grips with a society that perpetuates false images as the status quo. This highly acclaimed drama follows Mignon’s dilemma, Ester’s struggle, and the use of cinema in wartime Hollywood: three illusions in conflict with reality. 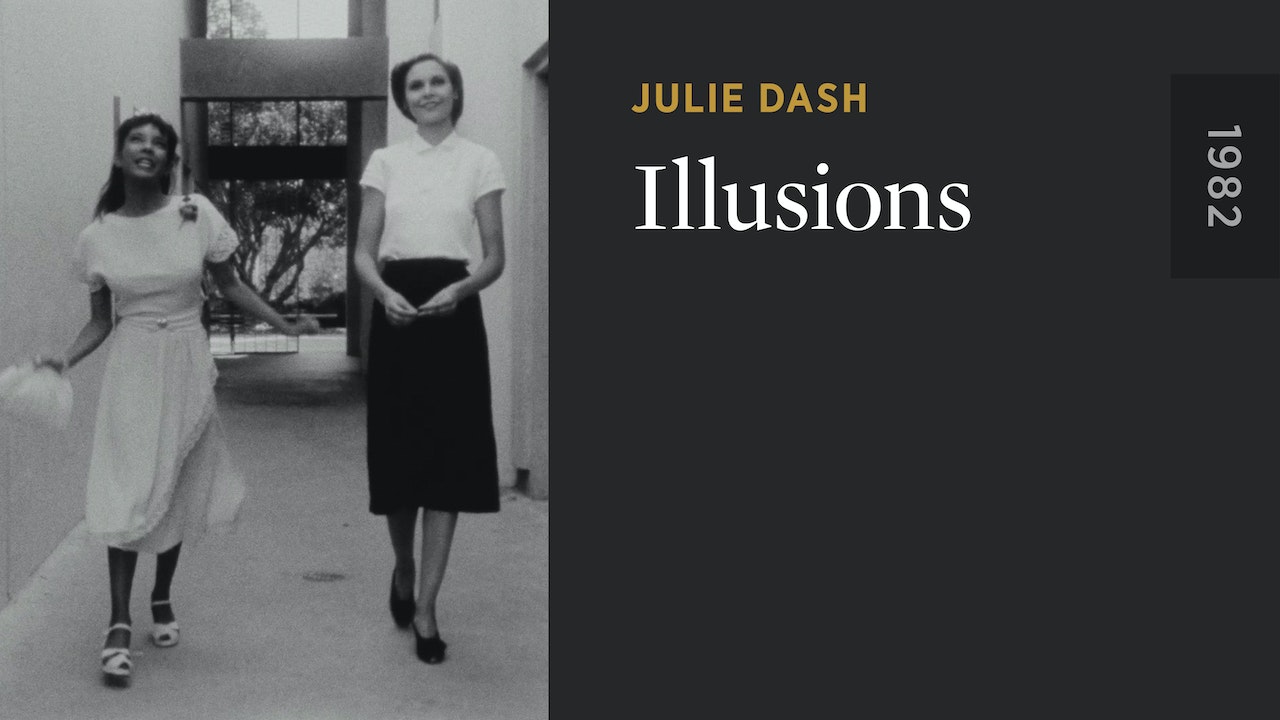