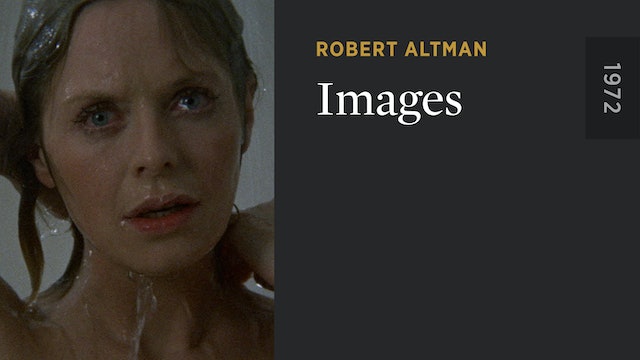 In the midst of his remarkable 1970s creative run, Robert Altman made one of his boldest and most unique films. Susannah York won the best actress award at Cannes for her edgy performance as a pregnant children’s author whose husband (Rene Auberjonois) may or may not be having an affair. While holidaying in Ireland, her mental state becomes increasingly unstable, resulting in paranoia, visions of a doppelgänger, and violence. Strikingly shot by the great Vilmos Zsigmond and scored by John Williams (with “sounds” by prog experimentalist Stomu Yamash’ta), IMAGES is a hallucinatory and unnerving immersion into a woman’s fractured psyche. 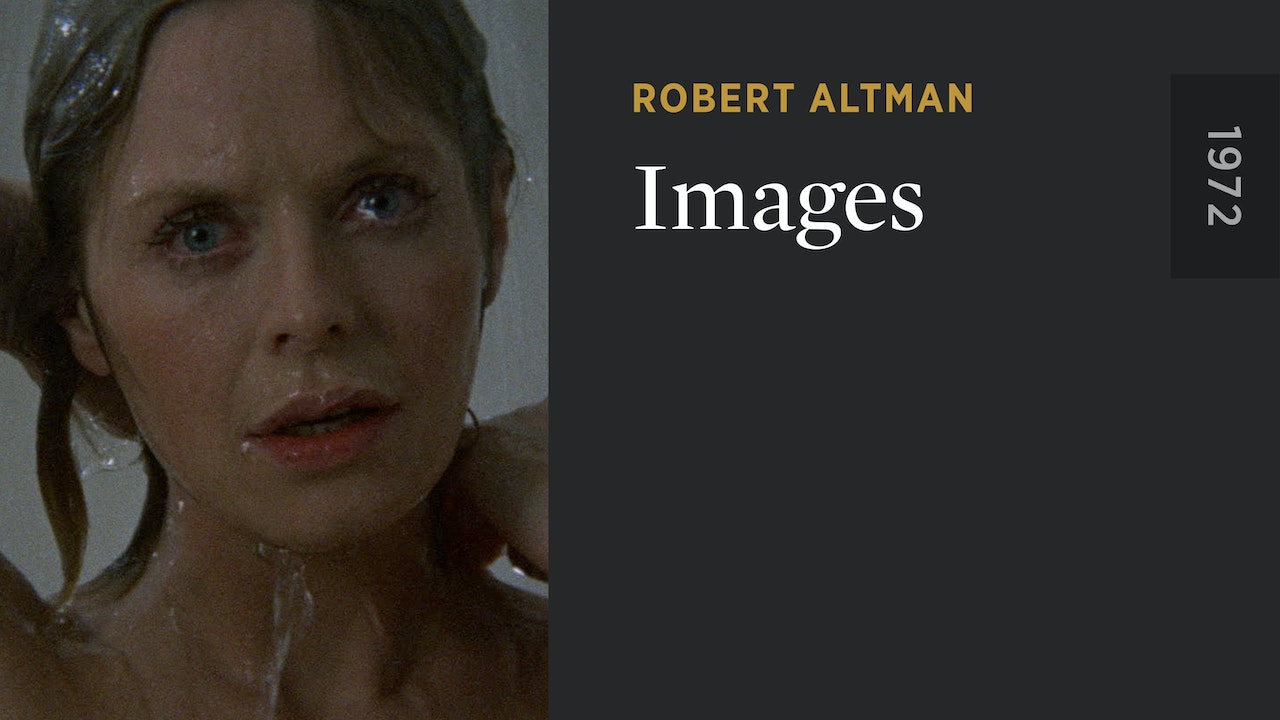