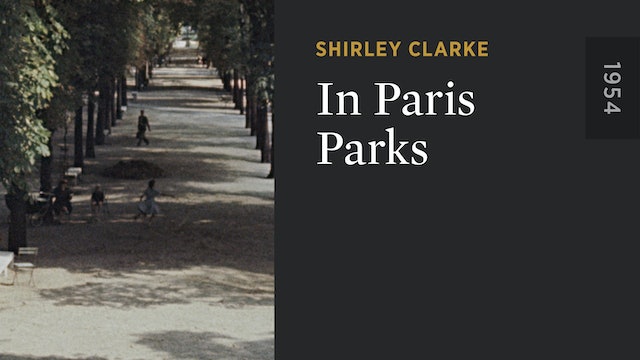 An early work by director Shirley Clarke, this short film displays the dynamic movement of people (including Wendy Clarke, the director’s daughter) as they enter and exit parks in Paris. Observing how crowds flow through an urban setting, the film also features Clarke’ eloquent editing, as the rhythmic cuts develop a tempo that compliments the footage. 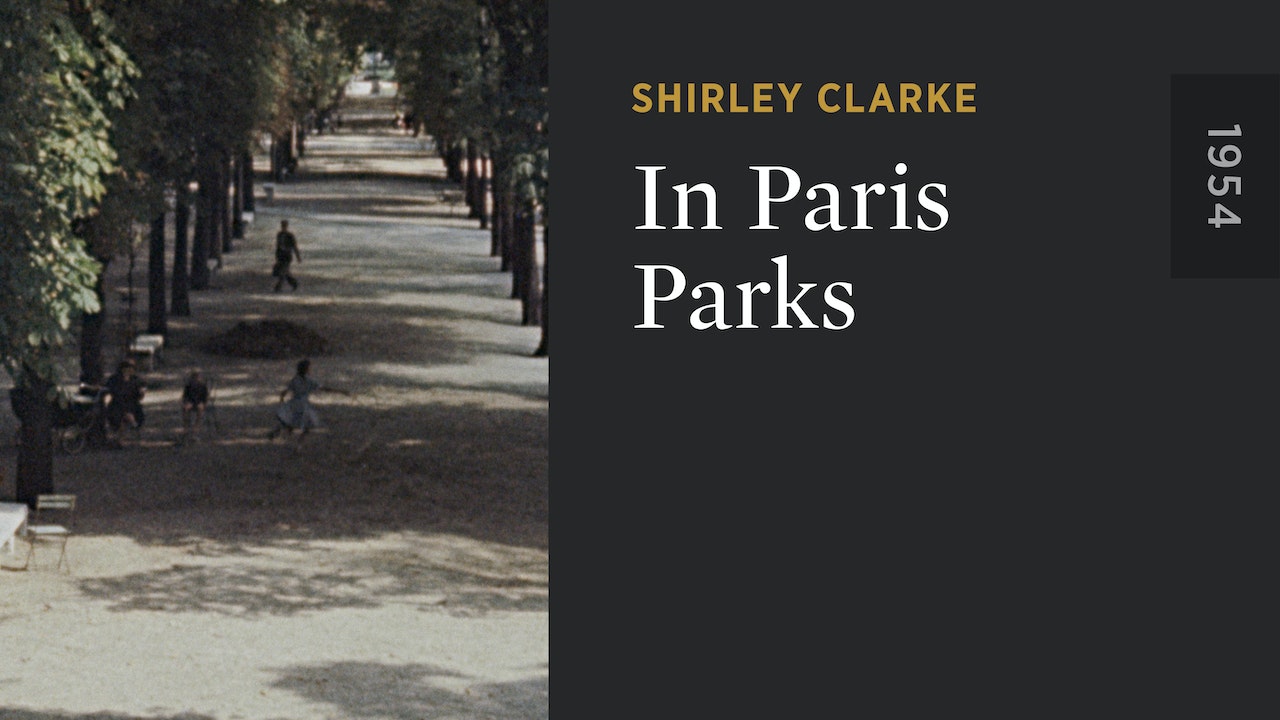