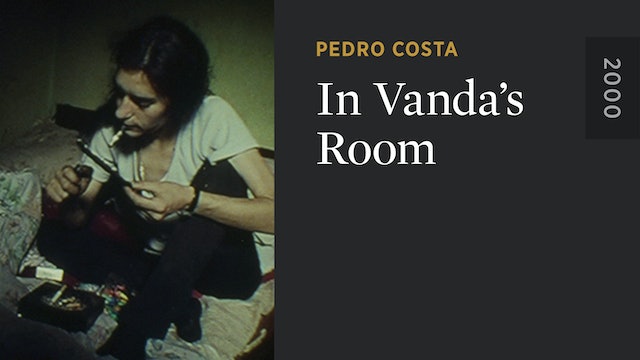 For the extraordinarily beautiful second film in his Fontainhas trilogy, Pedro Costa jettisoned his earlier films' larger crews to burrow even deeper into the Lisbon ghetto and the lives of its desperate inhabitants. With the intimate feel of a documentary and the texture of a Vermeer painting, IN VANDA'S ROOM takes an unflinching, fragmentary look at a handful of self-destructive, marginalized people, but is centered around the heroin-addicted Vanda Duarte. Costa presents the daily routines of Vanda and her neighbors with disarming matter-of-factness, and through his camera, individuals whom many would deem disposable become vivid and vital. This was Costa's first use of digital video, and the evocative images he created remain some of the medium's most astonishing. 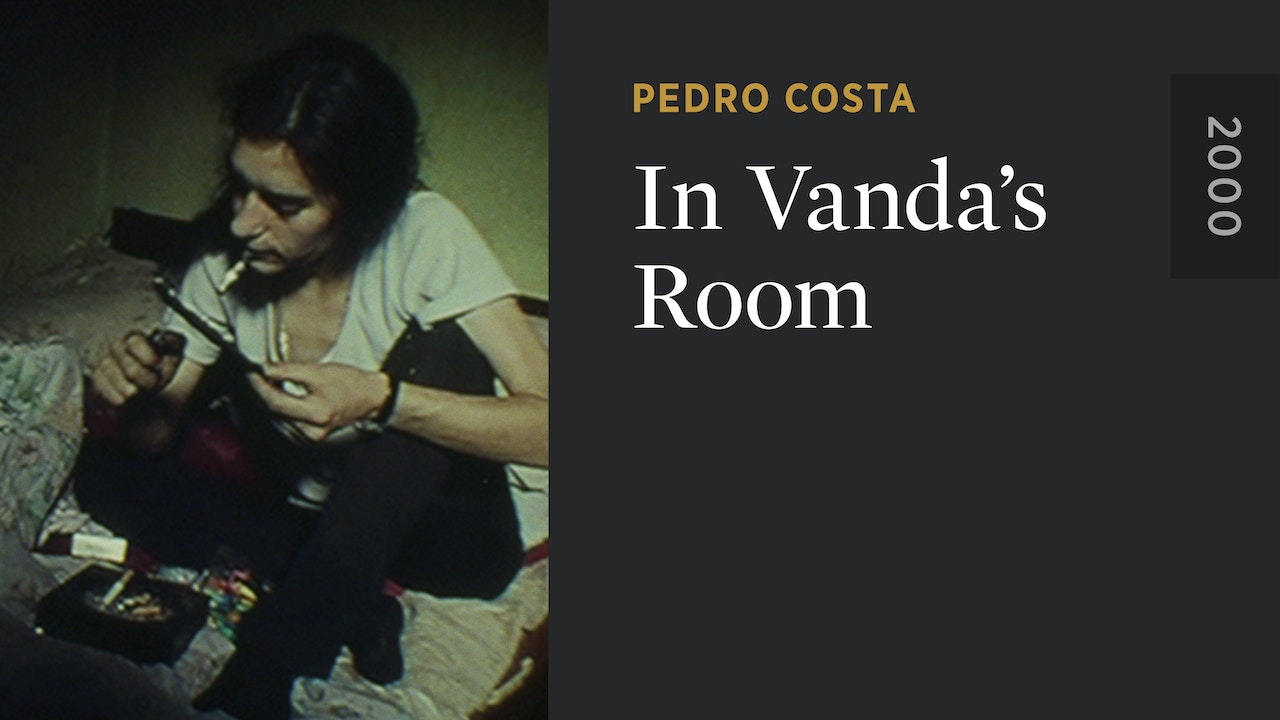