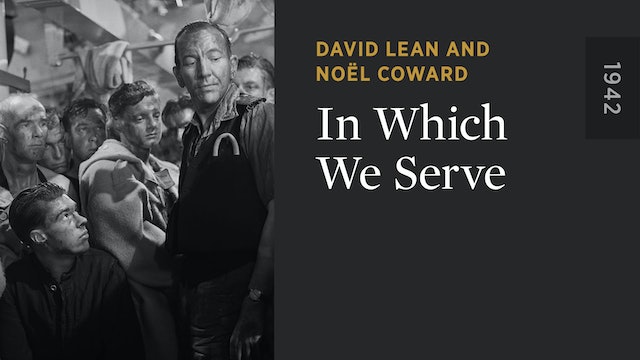 In Which We Serve

In the midst of World War II, the renowned playwright Noël Coward engaged a young film editor named David Lean to help him realize his vision for an action drama about a group of Royal Navy sailors (roles that would be filled by Coward himself, Bernard Miles, and John Mills, among others) fighting the Germans in the Mediterranean. Coward and Lean ended up codirecting the large-scale project—an impressive undertaking, especially considering that neither of them had directed for the big screen before (this would be Coward’s only such credit). Cutting between a major naval battle and flashbacks to the men’s lives before they left home, IN WHICH WE SERVE (an Oscar nominee for best picture) was a major breakthrough for both filmmakers and a sensitive and stirring piece of propaganda. 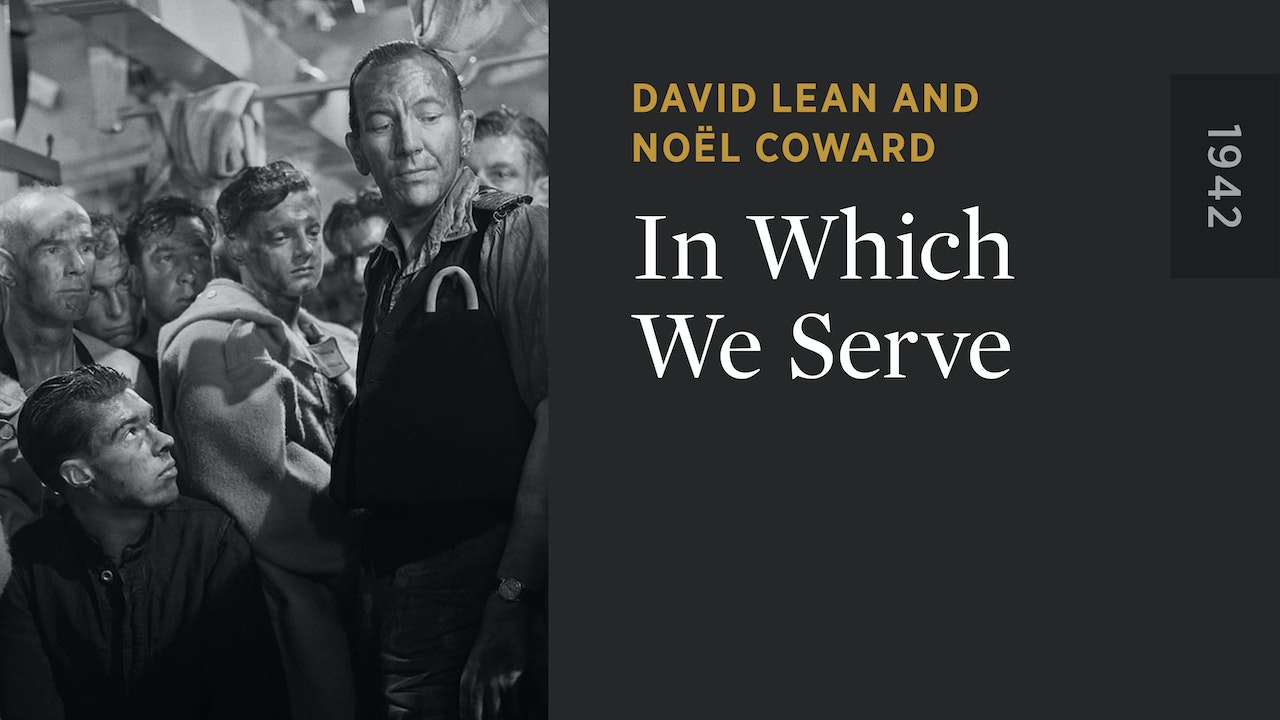