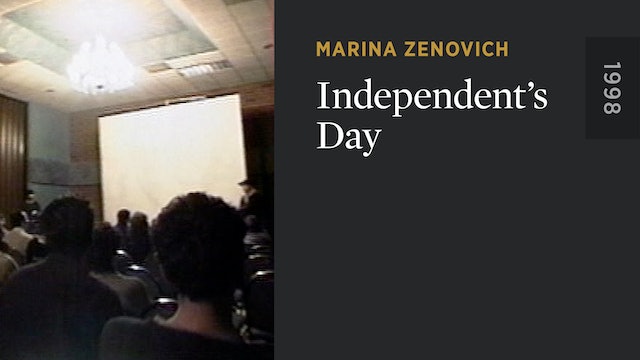 In the 1990s, Park City, Utah, was the epicenter of the American independent film industry, the place where dreams were both made and crushed. In this revealing documentary, director Marina Zenovich goes behind the scenes of the Sundance Film Festival (and its ragtag offshoot Slamdance) to reveal the inner workings of an institution that changed the game for a generation of young, up-and-coming filmmakers. Interviews with directors like Steven Soderbergh, Greg Mottola, and Tom DiCillo reveal both the highs and lows of the Sundance experience. 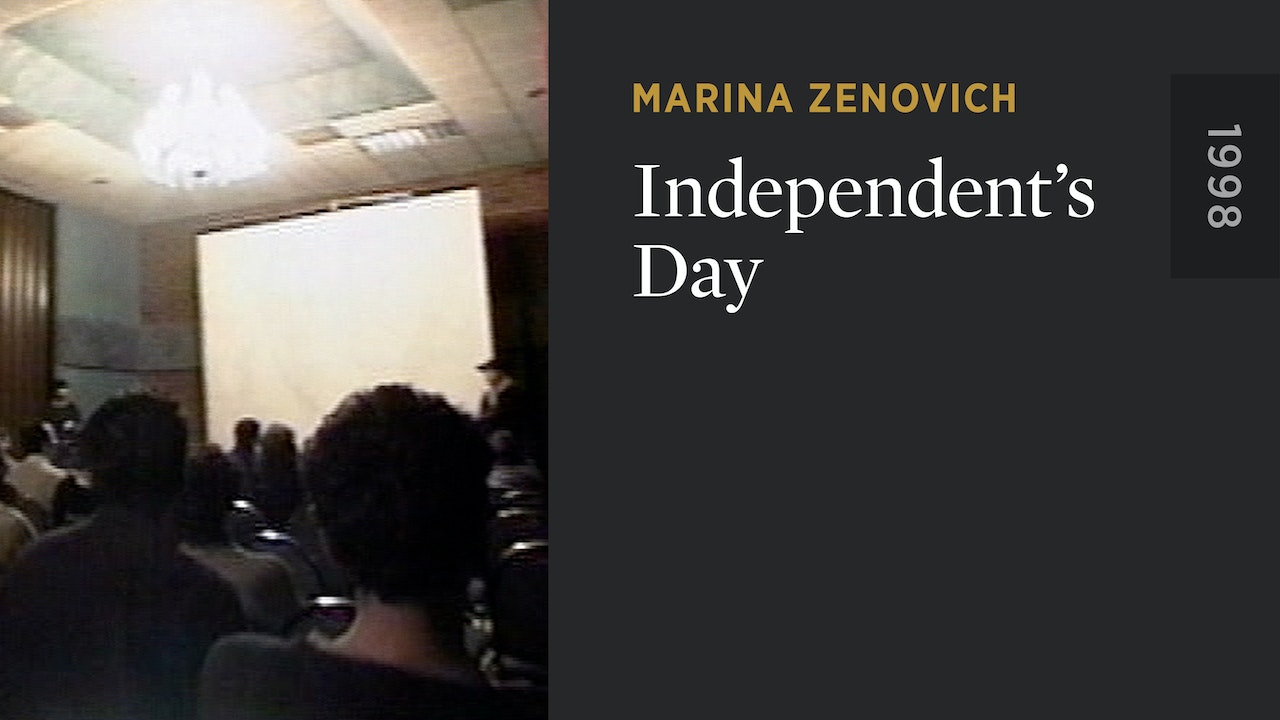