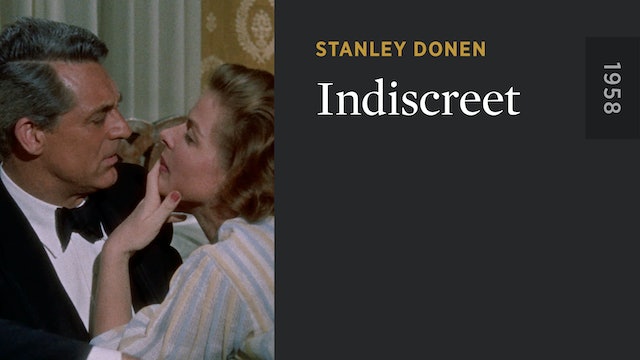 More than a decade after their iconic pairing in Alfred Hitchcock’s NOTORIOUS, Cary Grant and Ingrid Bergman were reunited onscreen for this supremely elegant romantic comedy. He is the suave American diplomat Philip Adams, who pretends to be married in order to preserve his bachelor status. She is Anna Kalman, the glamorous leading lady of the London stage who has no scruples about having an affair with a married man. Soon their blazing romance is the talk of the town—but when Anna discovers that Philip is not married, the sparks really begin to fly. Stanley Donen directs with typical flair, including innovative use of split screens. 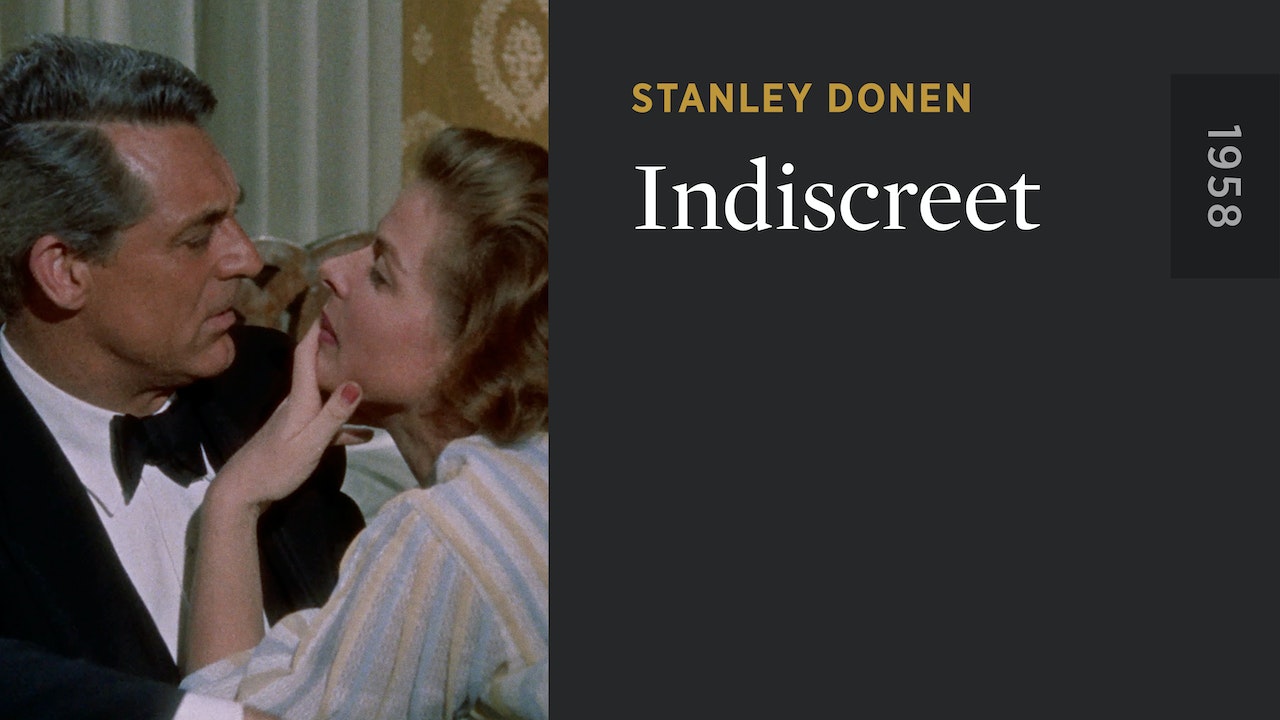