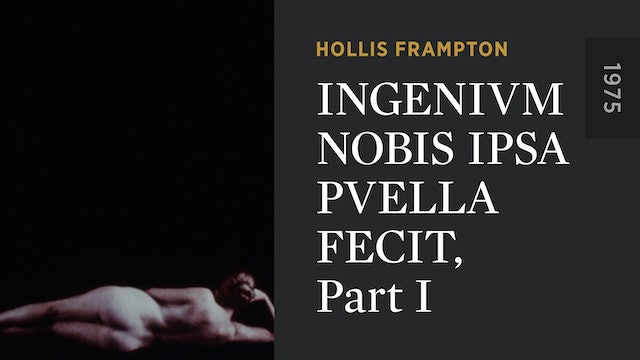 The sixty-seven minute VERNAL EQUINOX was a work originally intended to represent spring in Hollis Frampton’s seasonal film cycle SOLARIUMAGEANI (1974). He later repurposed the film, calling it INGENIVM NOBIS IPSA PVELLA FECIT and dividing it into thirteen sections to be shown during the phase Straits of Magellan; the opening part is presented here. According to avant-garde film historian P. Adams Sitney, the new title can be translated as ‘The Girl Herself Gave Us the Idea’ or ‘The Girl Herself Did the Trick for Us.’ 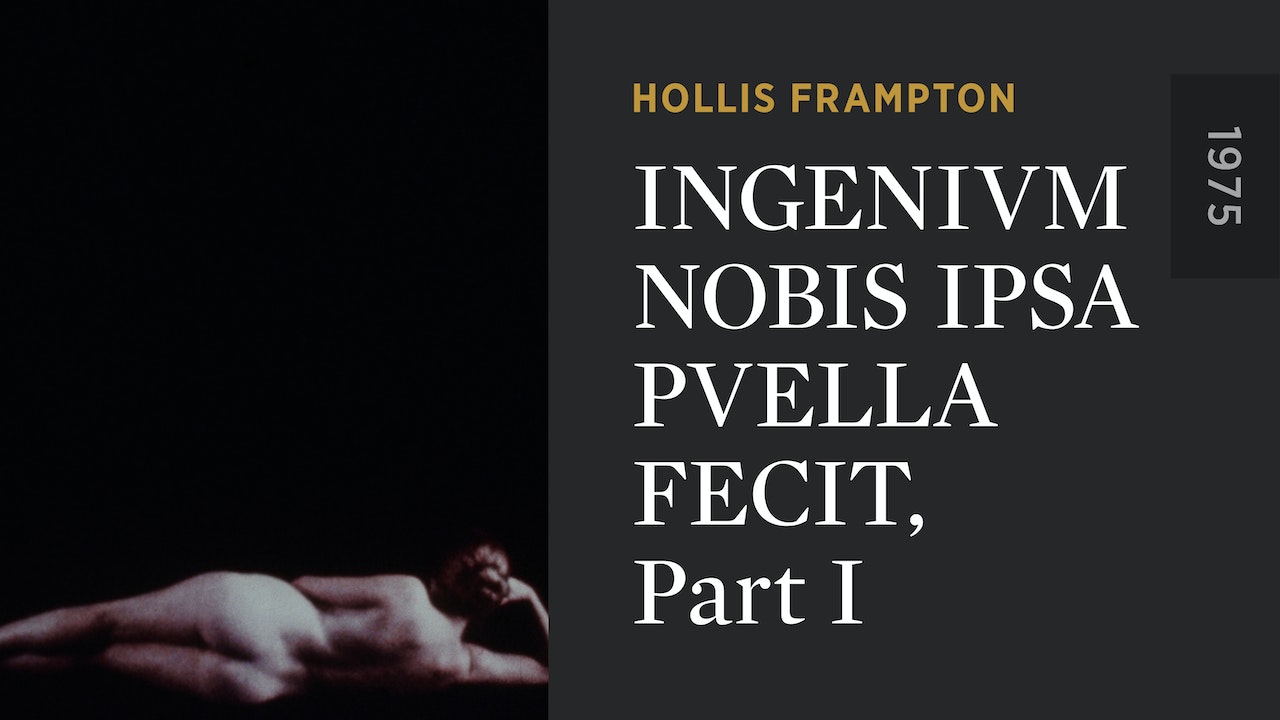