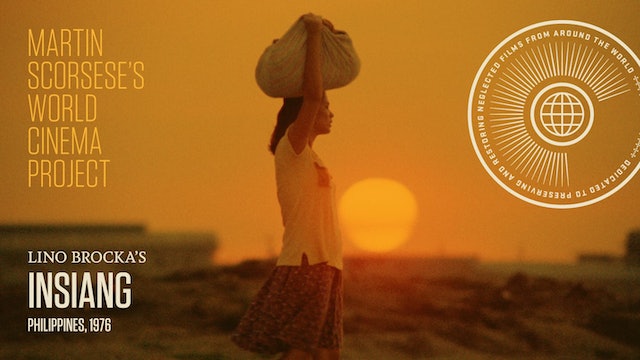 Jealousy and violence take center stage in this claustrophobic melodrama, a tautly constructed character study set in the slums of Manila. Lino Brocka crafts an eviscerating portrait of an innocent daughter and her bitter mother as women scorned. Insiang leads a quiet life dominated by household duties, but after she is raped by her mother’s lover and abandoned by the young man who claims to care for her, she exacts vicious revenge. A savage commentary on the degradations of urban poverty, especially for women, INSIANG was the first Philippine film ever to play at Cannes.

Restored by the Cineteca di Bologna/ L’Immagine Ritrovata. Restoration funded by The Film Foundation’s World Cinema Project and the Film Development Council of the Philippines. 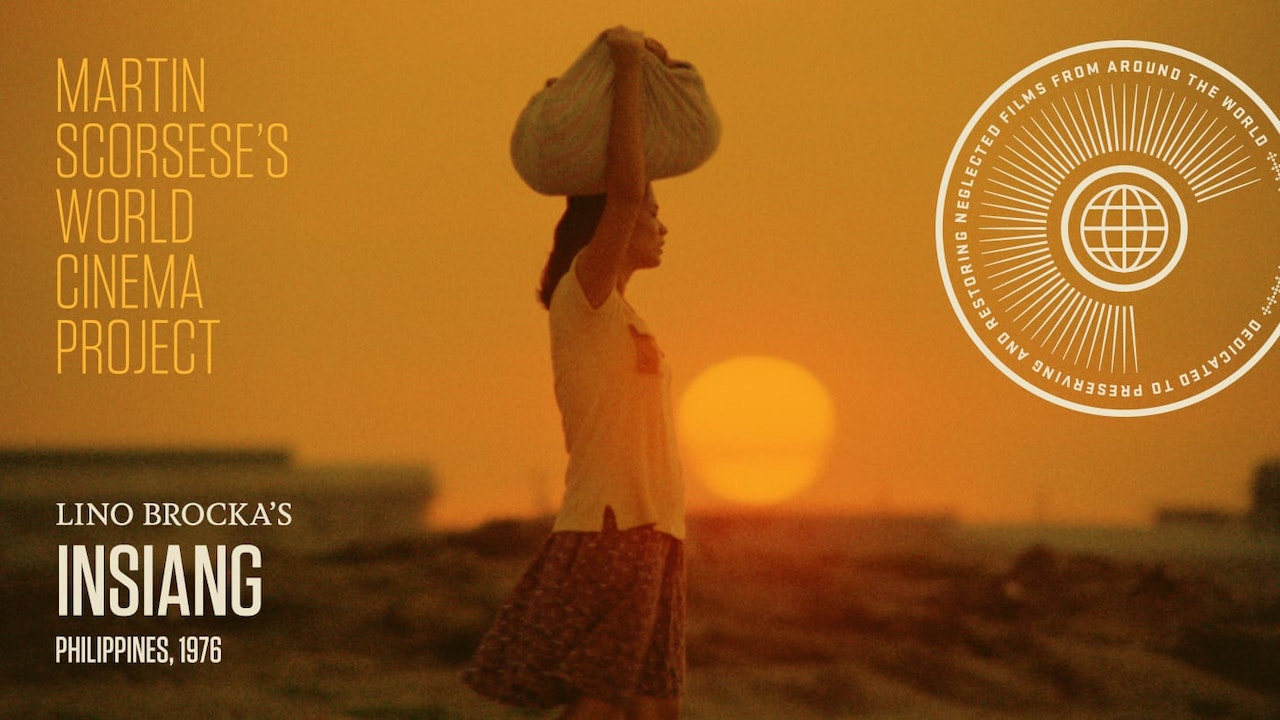