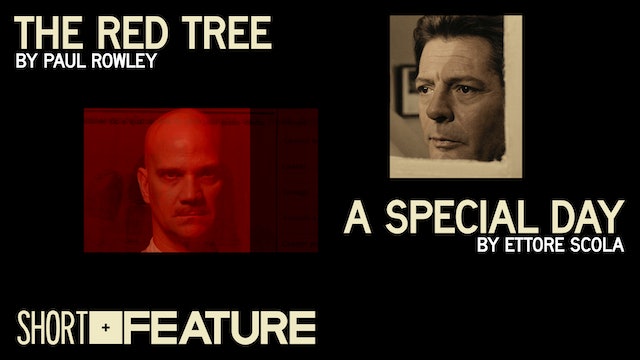 In the 1930s, Mussolini’s fascist regime attempted to erase queer people from Italian society—but these powerful films have kept their stories alive. Paul Rowley’s award-winning short THE RED TREE unfolds in a wash of haunting, crimson-saturated images as it evokes the experiences of the gay men who were arrested and exiled for years on a remote island. Ettore Scola’s tender, Academy Award–nominated drama A SPECIAL DAY deals with the same history via the story of a life-changing encounter between two strangers: a conservative housewife and a gay radio broadcaster, played by Italian-cinema icons Sophia Loren and Marcello Mastroianni in two of their greatest performances. 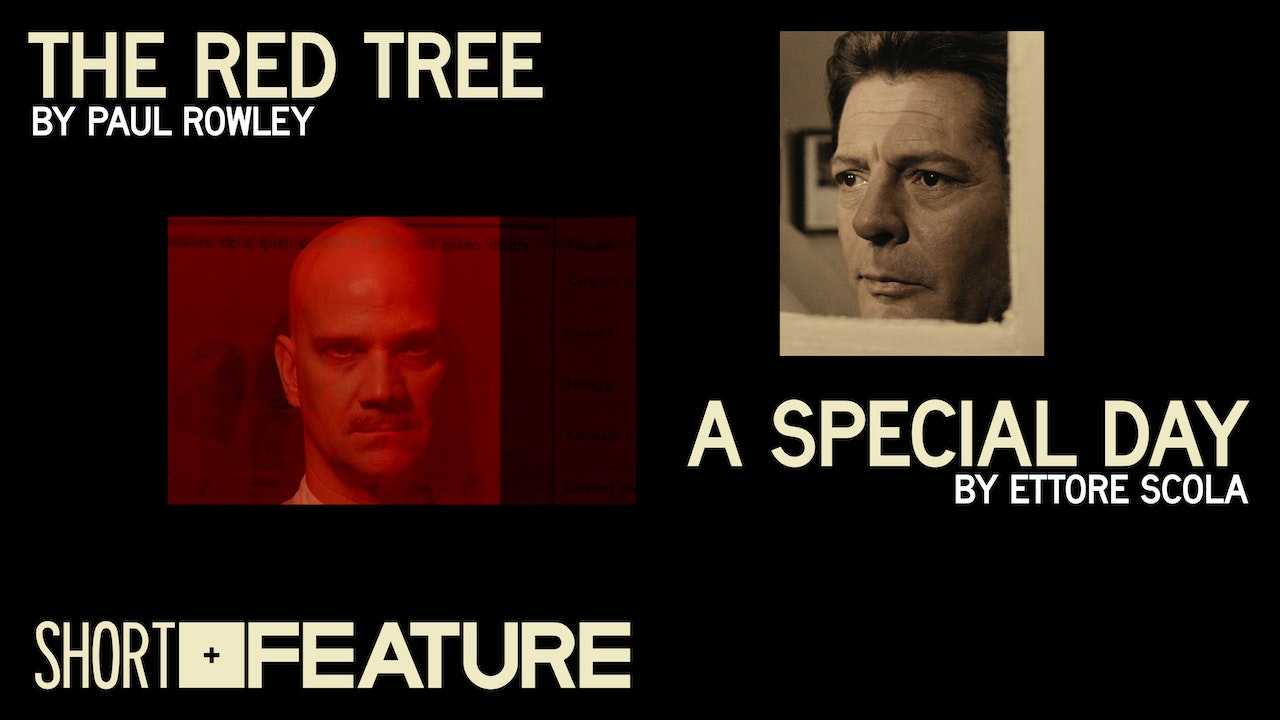